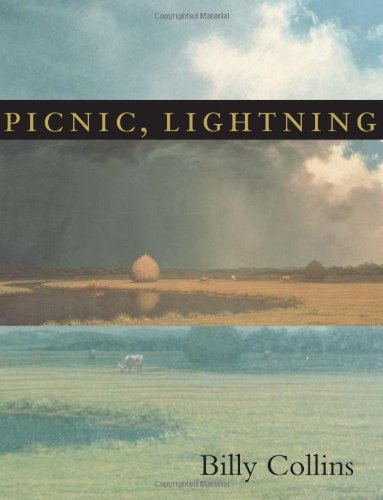 Winner of the 1999 Paterson Poetry Prize

Over the past decade, Billy Collins has emerged as the most beloved American poet since Robert Frost, garnering critical acclaim and broad popular appeal. Annie Proulx admits, "I have never before felt possessive about a poet, but I am fiercely glad that Billy Collins is ours." John Updike proclaims his poems "consistently startling, more serious than they seem, they describe all the worlds that are and were and some others besides." This special, limited edition celebrates Billy Collins's years as U.S. Poet Laureate. Picnic, Lightning--one of the books that helped establish and secure his reputation and popularity during the 1990s--combines humor and seriousness, wit and sublimity. His poems touch on a wide range of subjects, from jazz to death, from weather to sex, but share common ground where the mind and heart can meet. Whether reading him for the first time or the fiftieth, this collector's edition is a must-have for anyone interested in the poet the New York Times calls simply "the real thing." 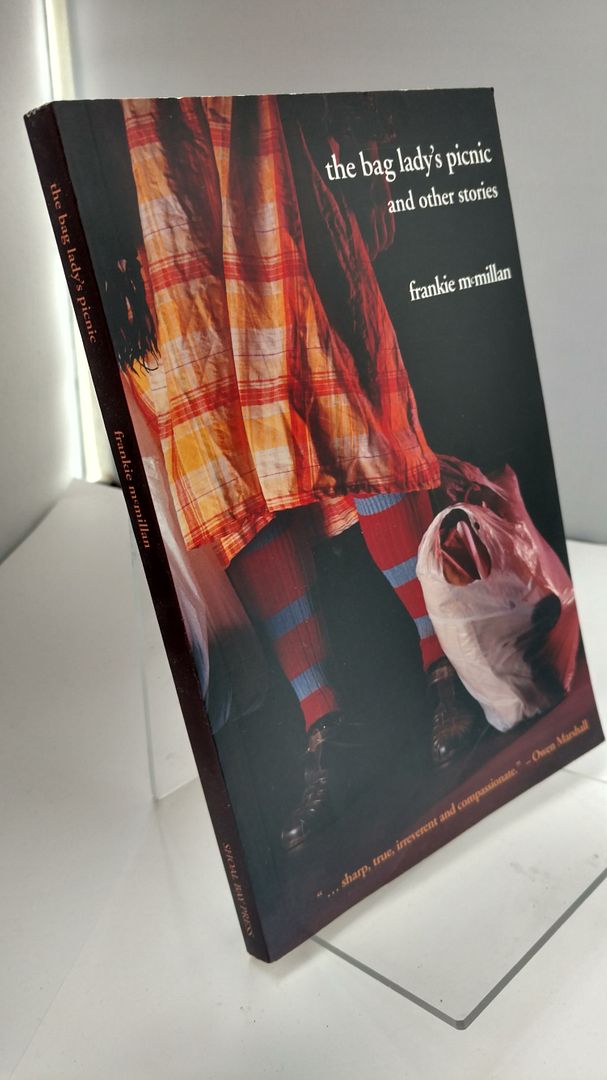 The Bag Lady's Picnic and other stories