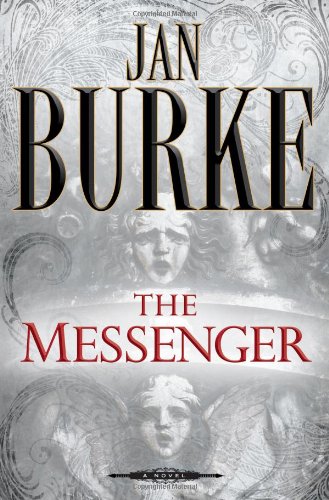 The Messenger: A Novel

Who is Tyler Hawthorne?

Beneath the Caribbean Sea, a salvage diver hears an eerie voice calling to him from the wreckage of a nineteenth-century ship. In return for promised riches, the diver becomes the servant of Adrian deVille, Lord Varre, the creature who has called to him. It's a bargain the diver will come to regret. Varre enlists him in a hunt for a man named Tyler Hawthorne.

Ten years later, in a canyon in the foothills above Los Angeles, Amanda Clarke has become curious about her new neighbor, Tyler Hawthorne. He's not home much, but others tell her that her new neighbor is about her age -- twenty-four. He's also wealthy, handsome, and single.

Amanda soon suspects that another description can be added to the list of Tyler's attributes: con artist. When Tyler shows up at the hospice room of her friend Ron and tells the dying man he'll live, Amanda angrily resents Tyler for giving Ron false hope.

Until Ron begins to recover.

Although Tyler continues to puzzle her, Amanda finds herself drawn to him.

Tyler finds himself drawn to Amanda as well, but he has a secret he must keep from her: he's been twenty-four for almost two hundred years.

Two centuries ago, he bargained for his life. In exchange, he became a Messenger, one who hears the final thoughts of the dying and conveys those last messages to their loved ones. Since that time, his life has been nomadic and -- except for the companionship of a remarkable black dog -- solitary.

The dying also convey messages to Tyler and now they are hinting that his long service may be coming to an end. He begins to hope that he can return to a normal, mortal life and allows himself to grow closer to Amanda, unaware that he is being pursued by an old enemy who will stop at nothing to destroy him and that he can only leave his role as the Messenger behind at a dreadful cost.

Title: The Messenger: A Novel 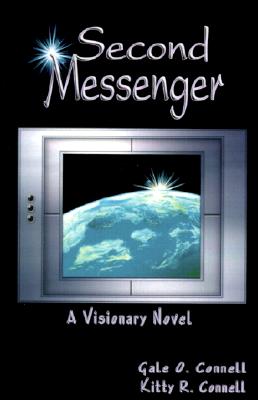 The Messenger: A Novel