Louis Riel is regarded by some as a hero and visionary, by others as a madman and misguided religious zealot. The M tis leader who fought for the rights of his people against an encroaching tide of white settlers helped establish the province of Manitoba before escaping to the United States. Gabriel Dumont was a successful hunter and M tis chief, a man tested by warfare, a pragmatist who differed from the devout Riel. Giller Prize--winning novelist Joseph Boyden argues that Dumont, part of a delegation that had sought out Riel in exile, may not have foreseen the impact on the M tis cause of bringing Riel home. While making rational demands of Sir John A. Macdonald's government, Riel seemed increasingly overtaken by a messianic mission. His execution in 1885 by the Canadian government still reverberates today. Boyden provides fresh, controversial insight into these two seminal Canadian figures and how they shaped the country. 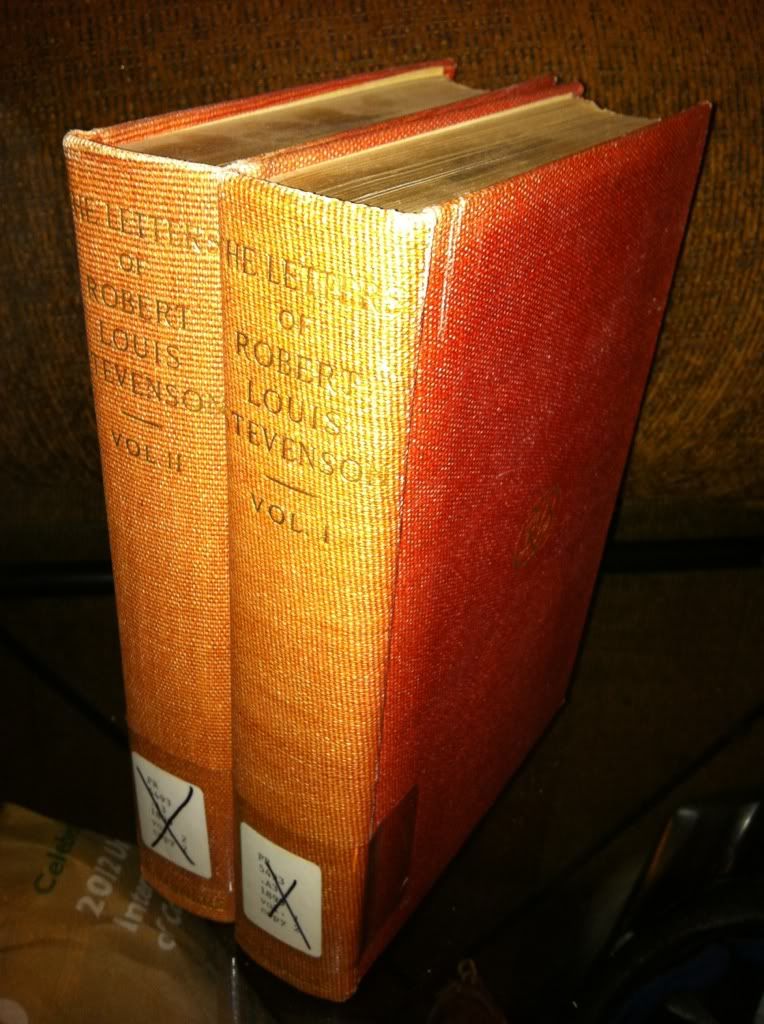 New Arabian nights, (The biographical edition of the works of Robert Louis Stevenson) 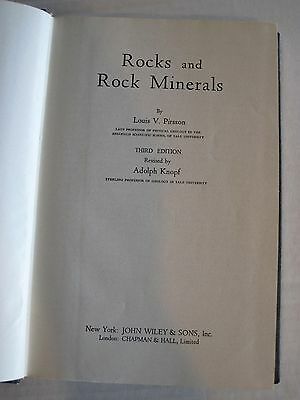 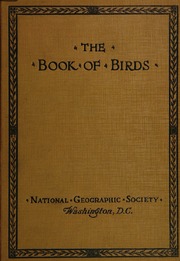 The book of birds, common birds of town and country and American game birds 1918 [Hardcover] 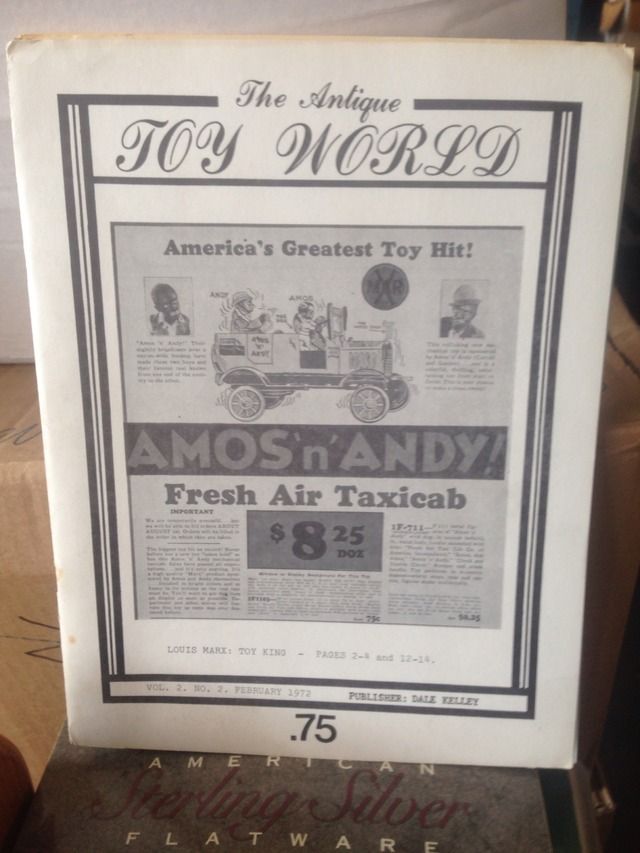 By: The Antique Toy World

To the Far Blue Mountains 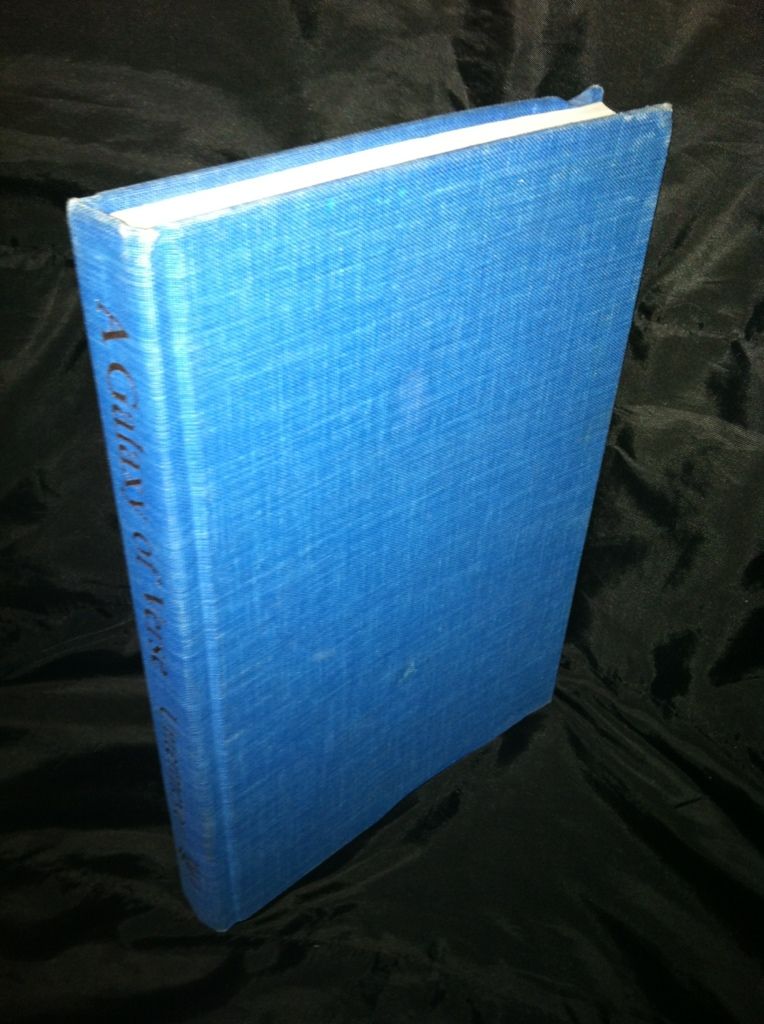 A Galaxy of Verse

Ride The Dark Trail (The Sacketts, 14)