100 Tricks Every Boy Can Do: A Memoir

Bret and Kim Stafford, the oldest children of the poet and pacifist William Stafford, were pals. Bret was the good son, the obedient public servant, Kim the itinerant wanderer. In this family of two parent teachers, with its intermittent celebration of "talking recklessly," there was a code of silence about hard things: "Why tell what hurts?" As childhood pleasures ebbed, this reticence took its toll on Bret, unable to reveal his troubles. Against a backdrop of the 1960s -- puritan in the summer of love, pacifist in the Vietnam era -- Bret became a casualty of his interior war and took his life in 1988. 100 Tricks Every Boy Can Do casts spells in search of the lost brother: climbing the water tower to stand naked under the moon, cowboys and Indians with real bullets, breaking into church to play a serenade for God, struggling for love, and making bail. In this book, through a brother's devotions, the lost saint teaches us about depression, the tender ancestry of violence, the quest for harmonious relations, and finally the trick of joy.

Title: 100 Tricks Every Boy Can Do: A Memoir 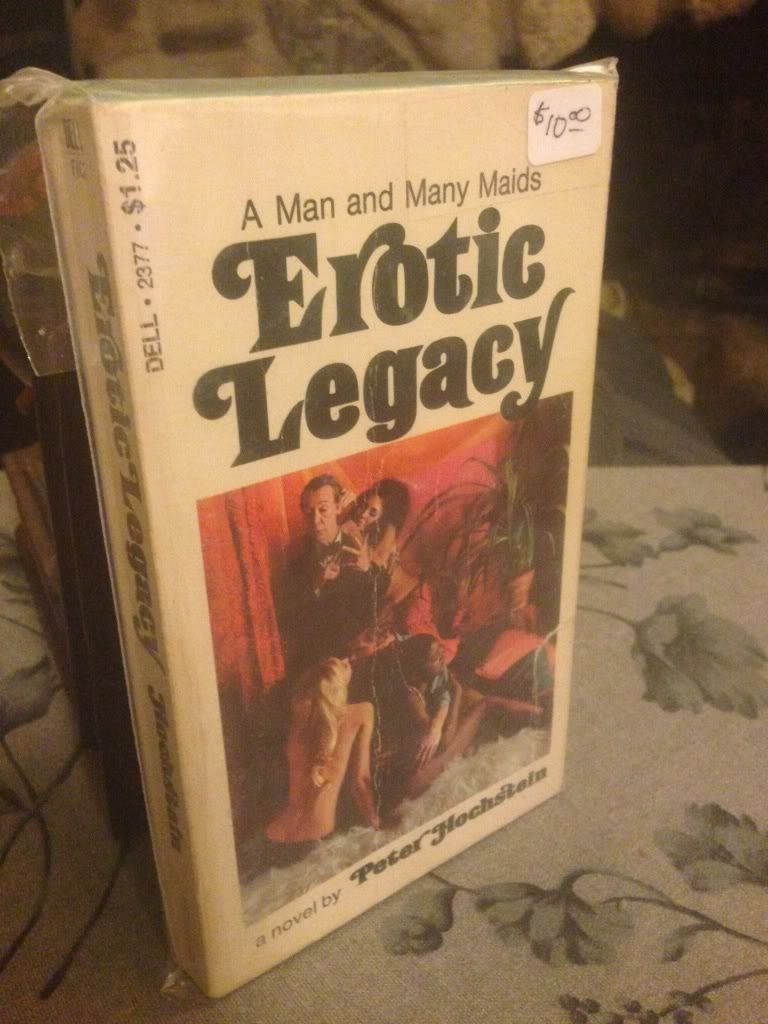 Dirty Tricks Cops Use: And Why They Use Them

Save Your Identity: ID Theft Awareness, Prevention, And Recovery 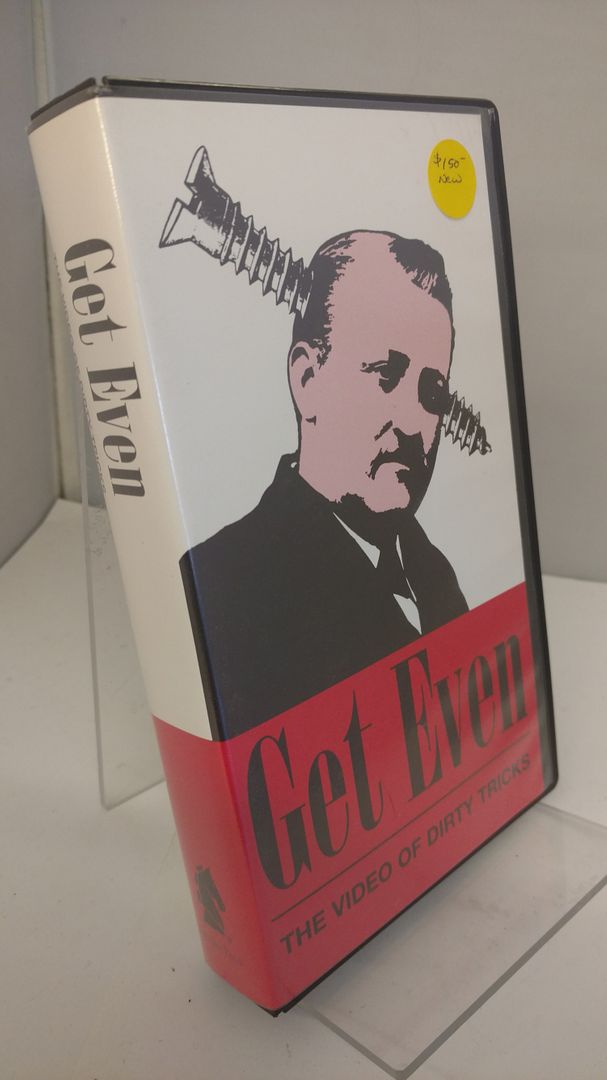 Get Even: The Video of Dirty Tricks

Who Are You?: The Encyclopedia of Personal Identification

100 Tricks Every Boy Can Do: A Memoir