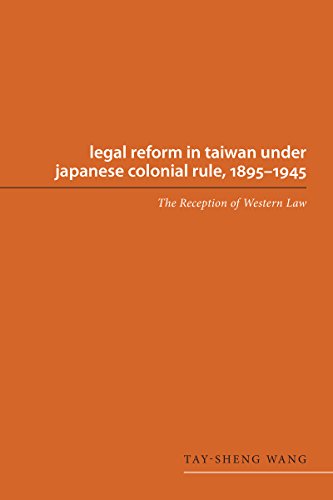 Taiwan's modern legal system--quite different from those of both traditional China and the People's Republic--has evolved since the advent of Japanese rule in 1895. Japan has gradually adopted Western law during the 19th-century and when it occupied Taiwan--a frontier society composed of Han Chinese settlers--its codes were instituted for the purpose of rapidly assimilating the Taiwanese people into Japanese society.

Tay-sheng Wang's comprehensive study lays a solid foundation for future analyses of Taiwanese law. It documents how Western traditions influenced the formation of Taiwan's modern legal structure through the conduit of Japanese colonial rule and demonstrates the extent to which legal concepts diverged from the Chinese legal tradition and moved toward Western law. 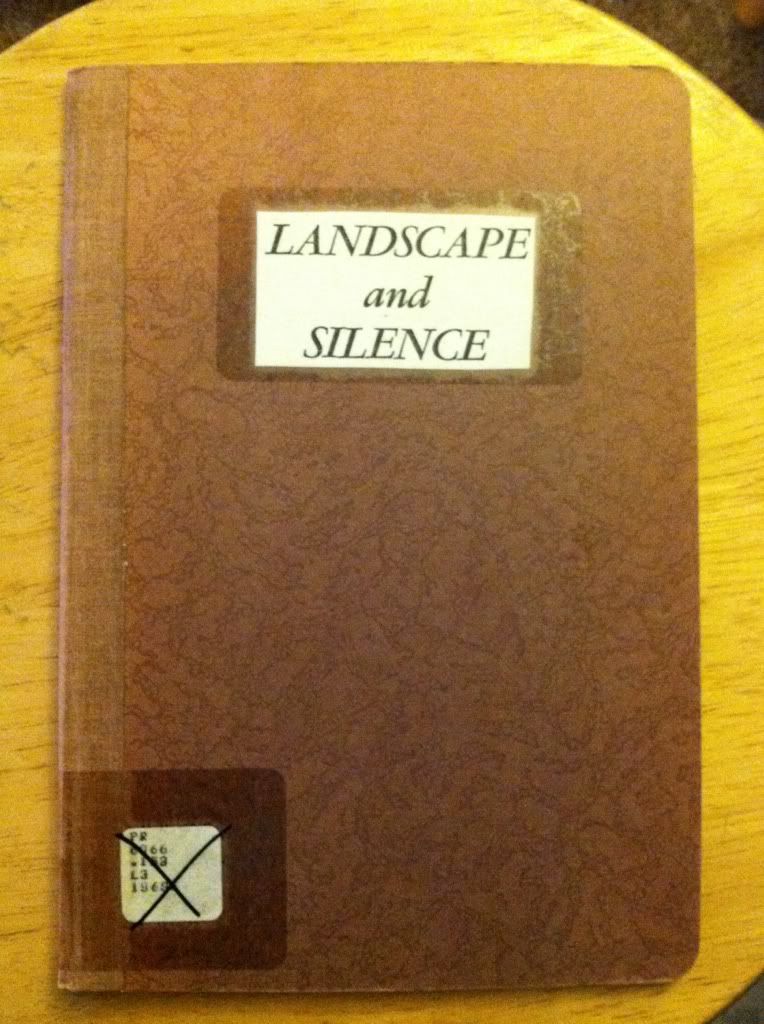 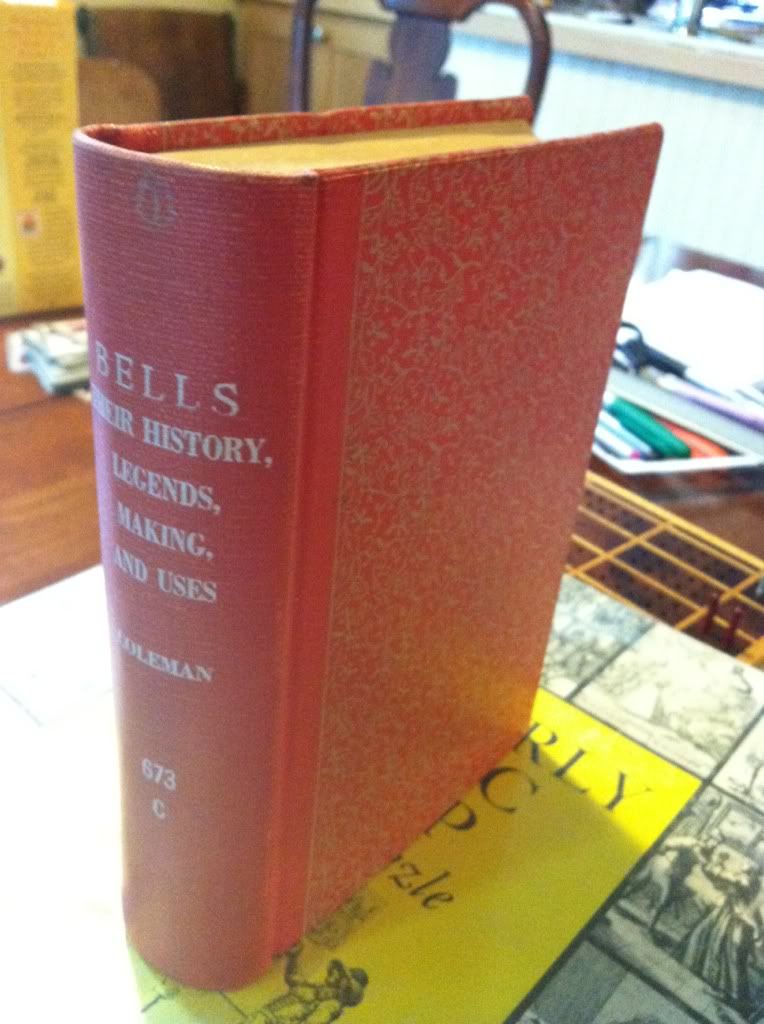 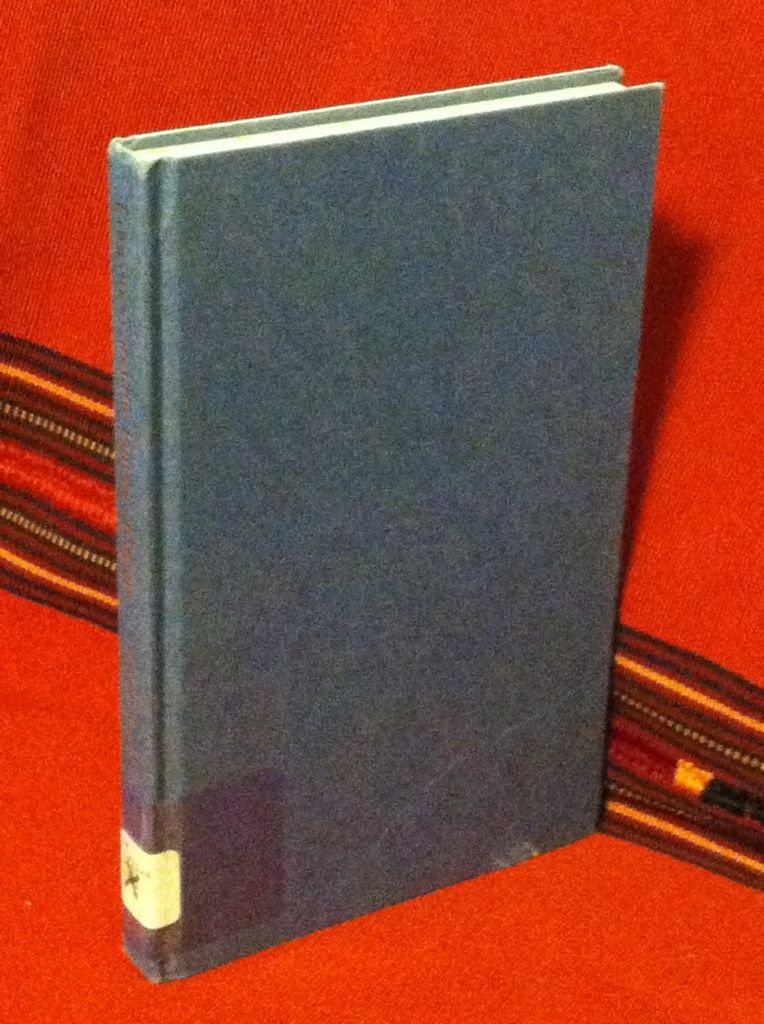 Education and the Future of Japan (Japan Library) 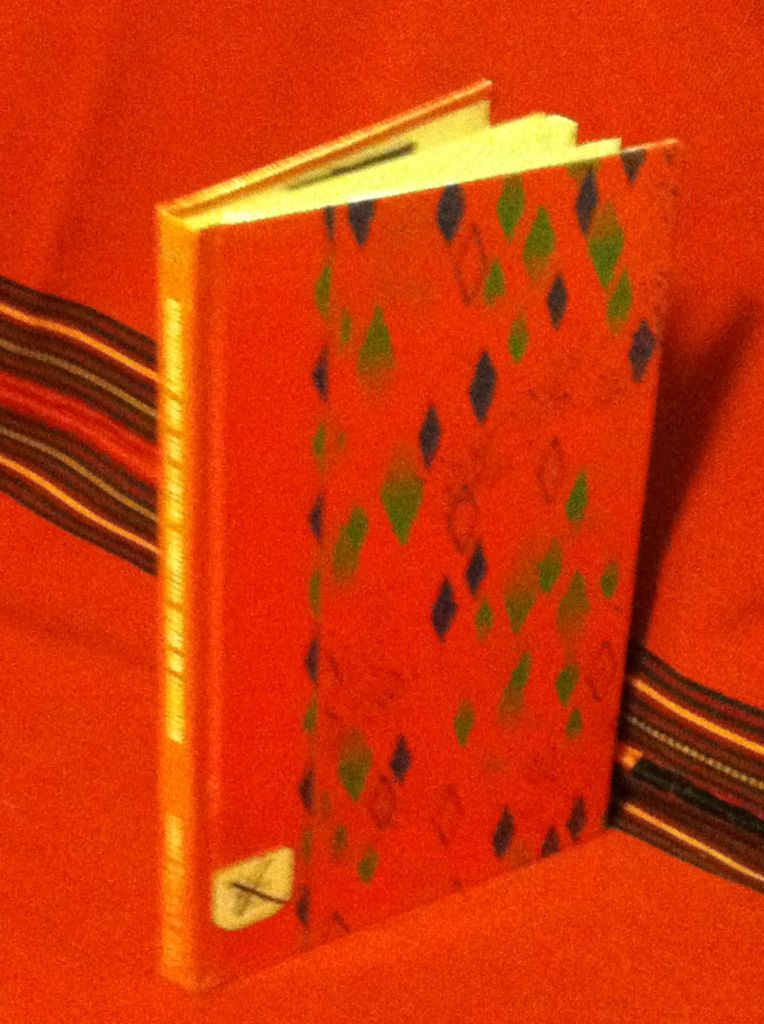 Khrushchev and the Central Committee speak on education, 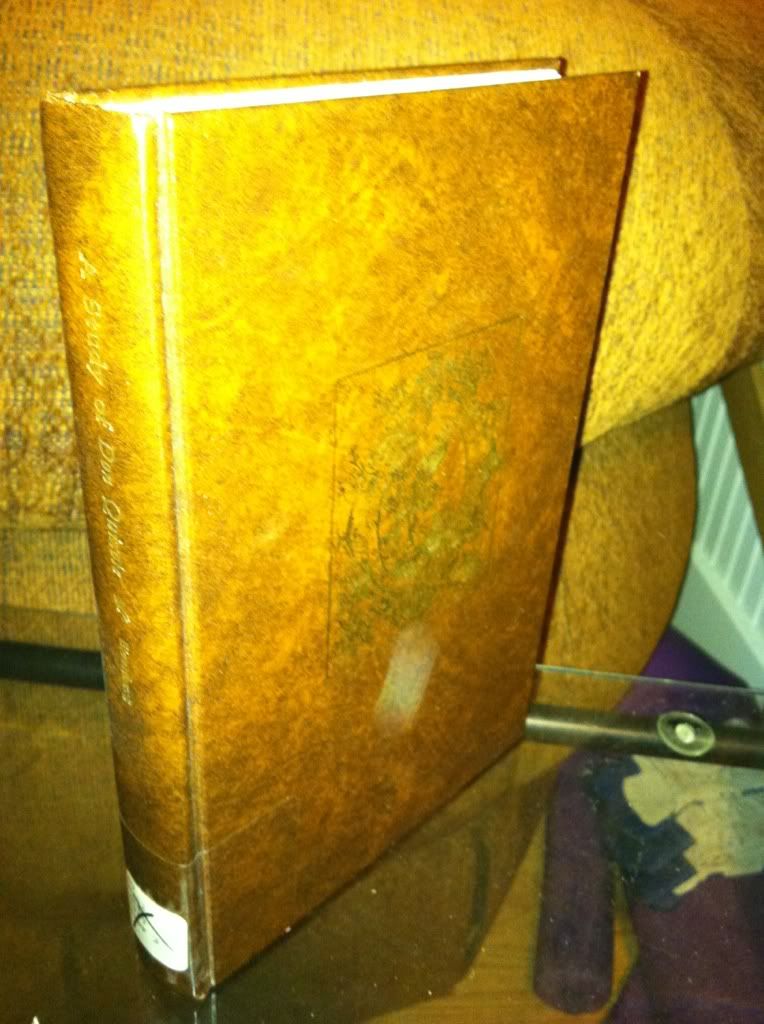 A Study of Don Quixote

CHAUCER AND HIS POETRY. 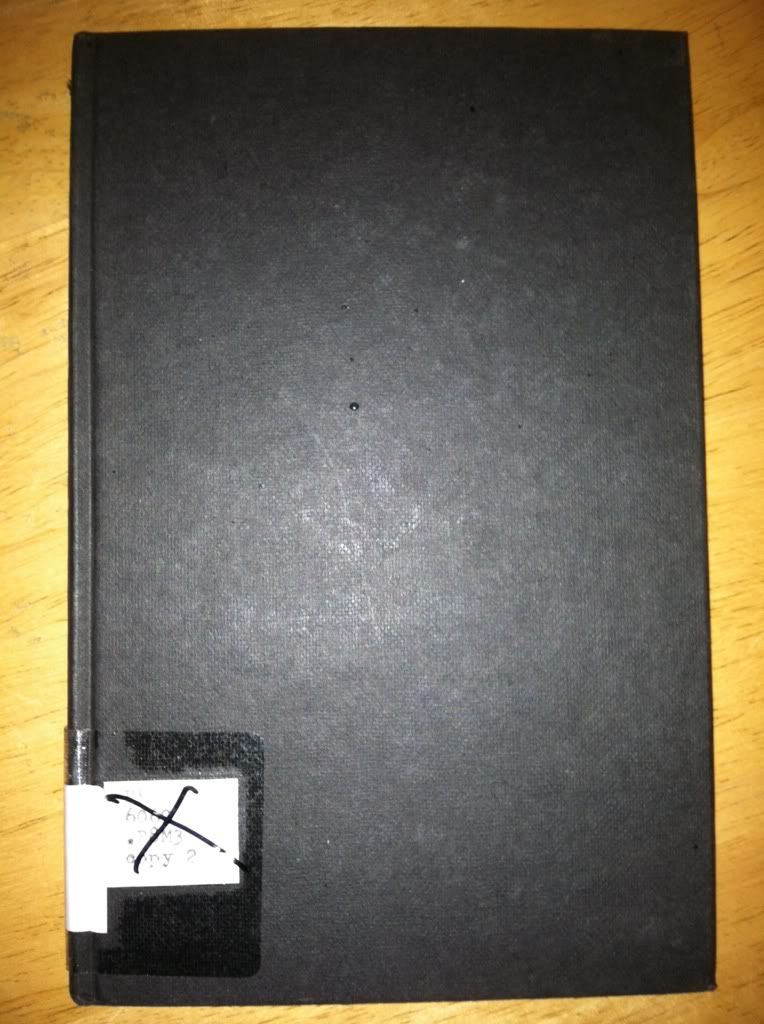 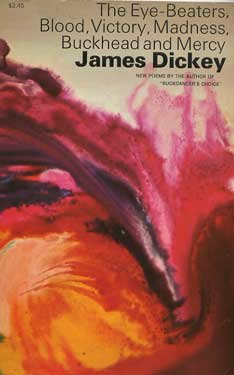