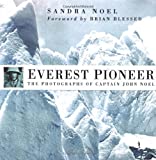 First edition. Tight binding. Clean unmarked text and covers. VG+ DJ with light wear at the corners and a small wrinkle at the top of the back panel. Book is oversized and/or heavy, priority or international orders will require additional shipping funds. Beautiful book. Earthlight Books is a family owned and operated, independent bookstore serving Walla Walla, Washington since 1973.

Capturing the drama and tragedy of the 1922 and 1924 expeditions on Everest the first to venture upon the highest mountain on earth this works features the best of the pictures of Captain John Noel, official photographer to the expeditions. John Noel was a 29-year-old Army officer when, during the presentation of a paper to the RGS, he first suggested that an expedition should be made to climb Everest. He knew Tibet well and was therefore invited on the first Everest Reconnaisance Expedition in 1922 by Francis Younghusband, its leader. His 1922 film, taken with his cine camera, was such a public success that he was invited to return to Everest in 1924. His photographs capture the dramatic beauty of the region and the expedition's travel through the Everest plains, up the north-east ridge, and Mallory and Irvine's final assault on the summit, never to return. Never before had westerners seen the country behind the barriers of the Himalayasm, and Noel's pictures also record a Tibet in the 1920s, before China invaded and when the region remained almost medieval in character. In his later years, Noel became a phenomenally successful lecturer on mountaineering. 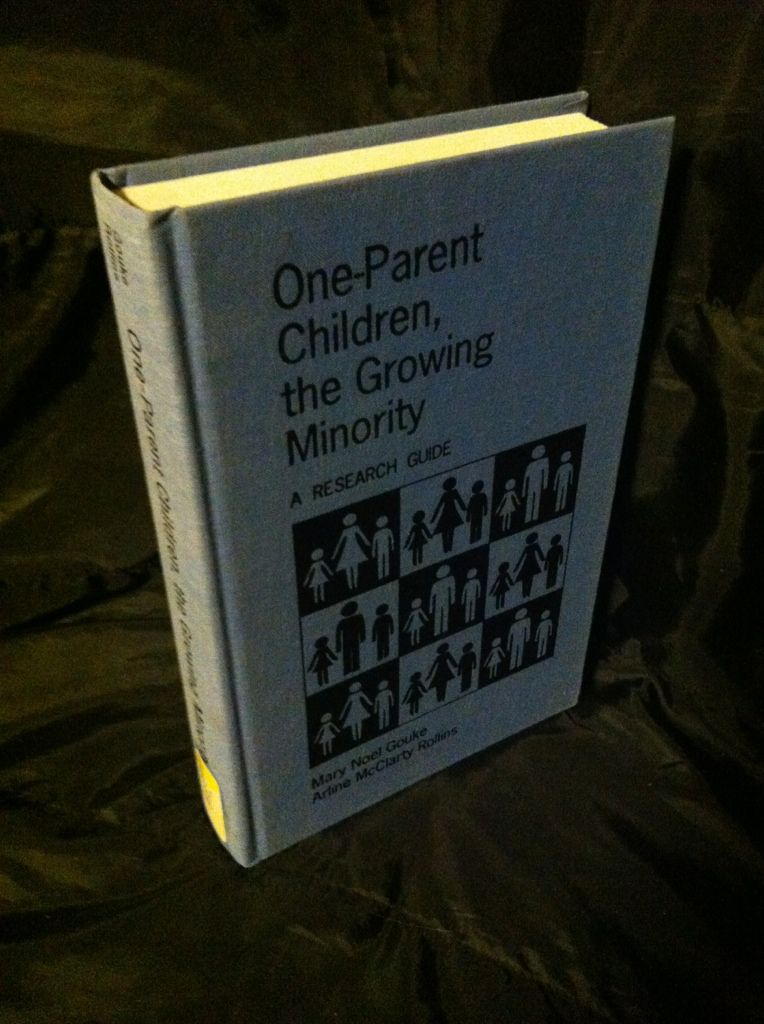 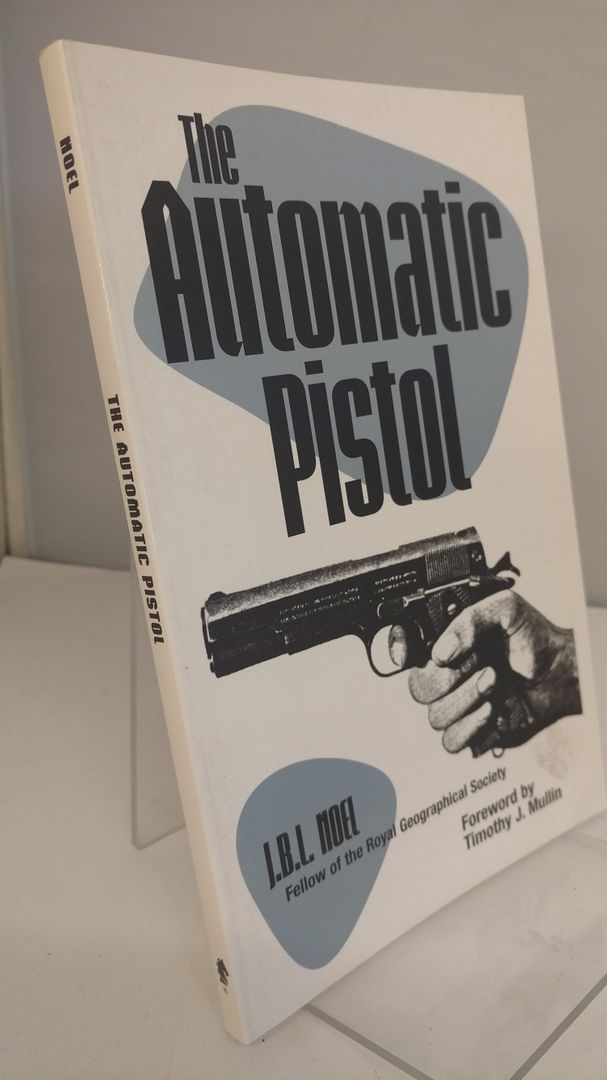 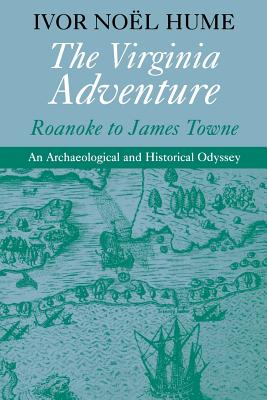 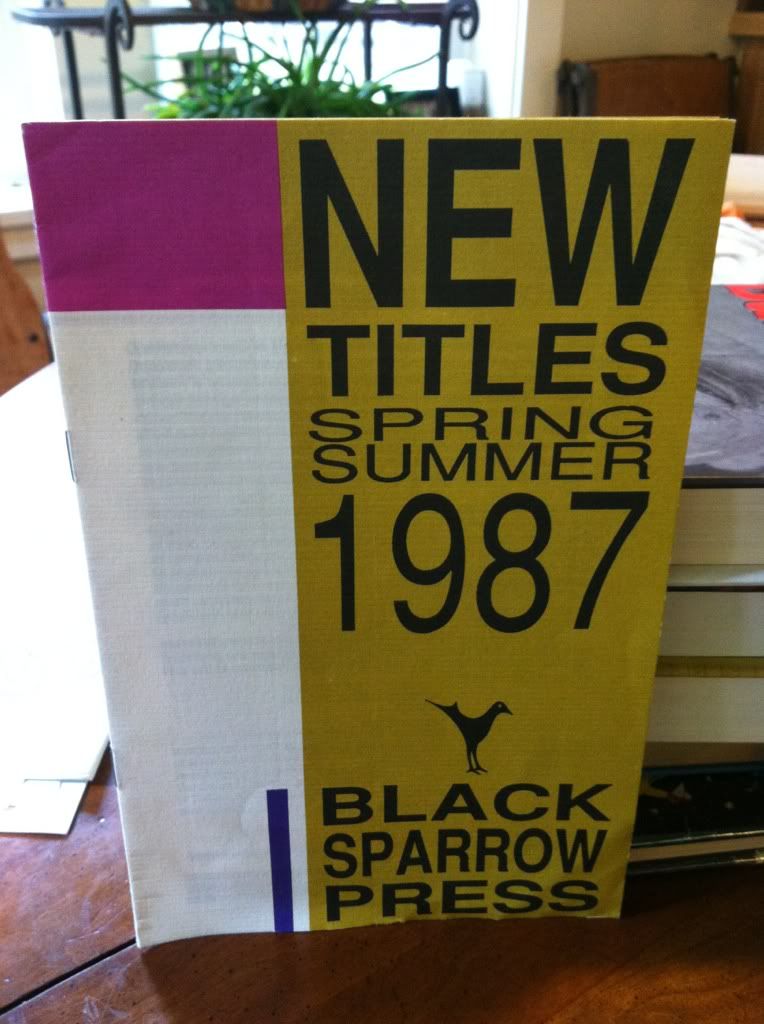 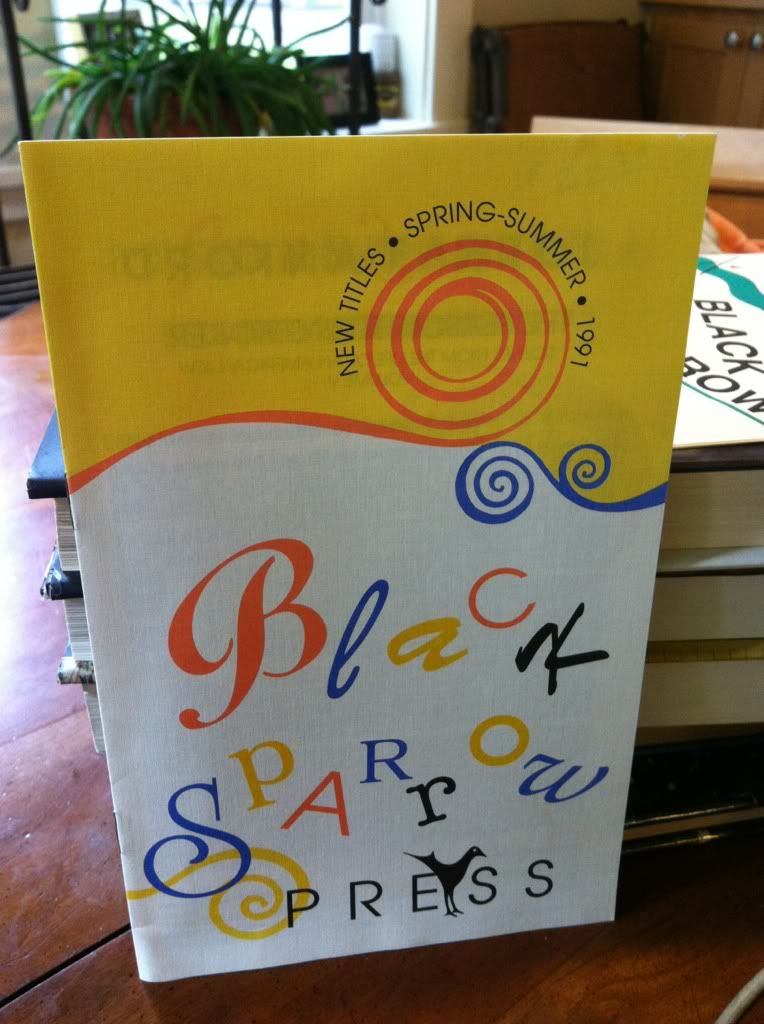 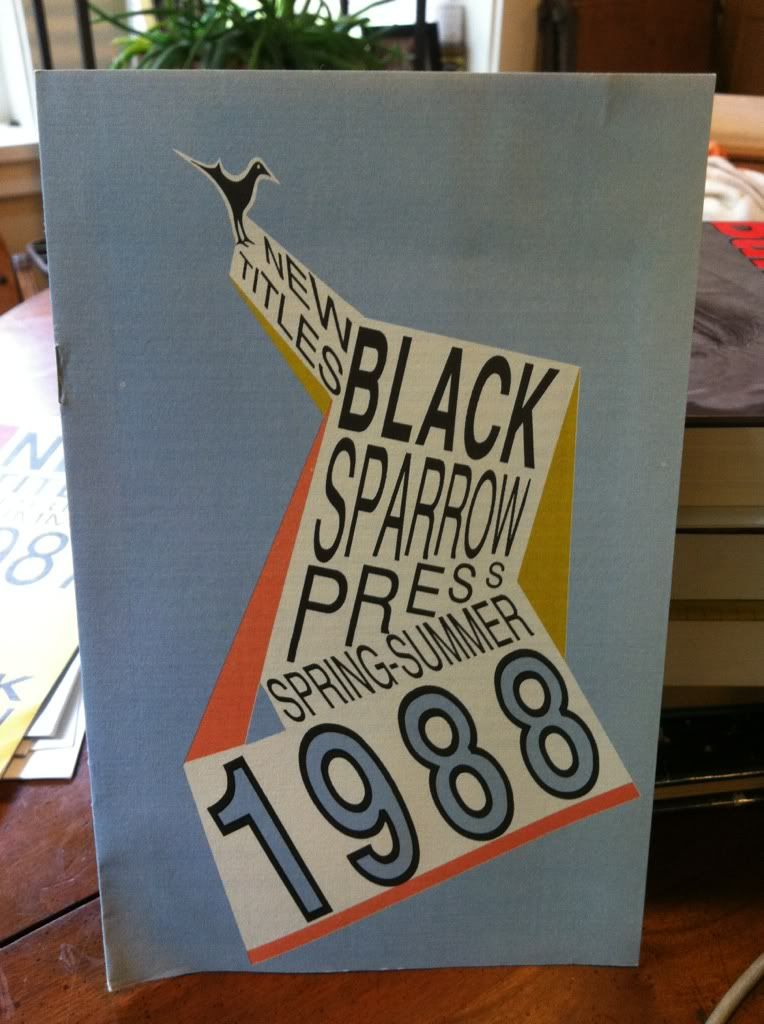 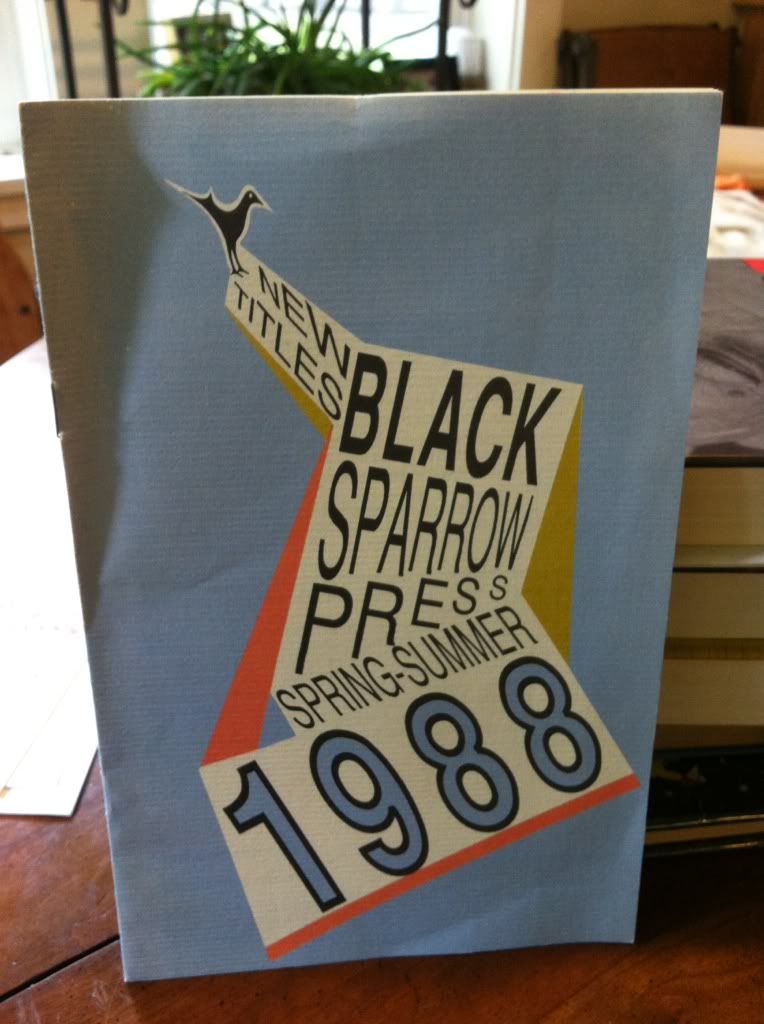 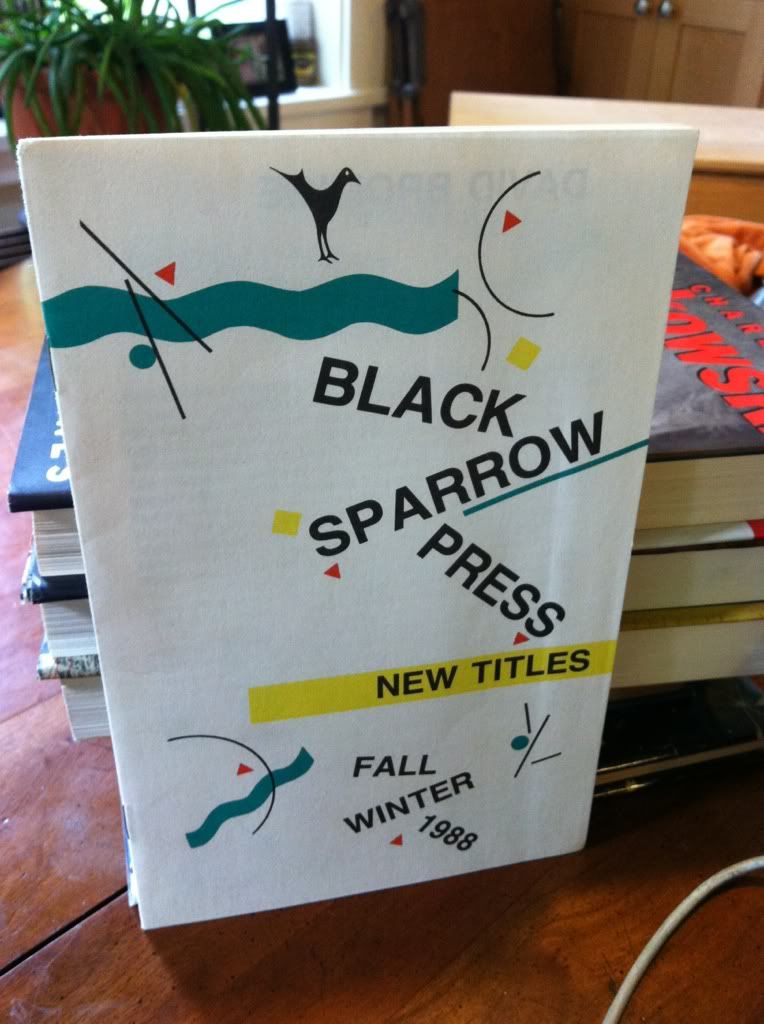