Louder: We Can't Hear You (Yet!): The Political Poems of Marge Piercy

No other poet of this generation has more consistently identified herself with the political and social movements of her own times, writes Margaret Atwood in the New York Times Book Review. Recited in speeches by Gloria Steinem and Howard Zinn, and in rallies from coast to coast, Piercy's political poems have become anthems for social change. But to locate these poems, Piercy fans have had to hunt through 16 different volumes. Louder, We Can't Hear You, is an audio CD collection of 30 of her most popular political poems with an accompanying eight panel fold-out.In favorites such as To Be of Use, written during the Vietnam War; For Strong Women, and The Low Road, during the women's movement; No One Came Home, an elegy for 9-11; and Choices, written in reaction to Laura Bush's White House invitation and included in the Poets Against the War anthology, Piercy confronts the social issues of our times for a new generation of activists, in words that have become catchphrases, according to Erica Jong. Poem after poem has that kind of authority, power, and verbal brilliance.For anyone interested in what's been happening on the cutting edge during the past two decades, says The New York Times, she's clearly essential reading. Louder, We Can't Hear You is not only the first collection of Marge Piercy's political poems, but her first audio collection in twenty years; truly an historical document.Marge Piercy is the author of 17 novels including the national best-sellers Gone to Soldiers, The Longings of Women and the modern classics, Woman on the Edge of Time and He, She and It. She is the author of 16 books of poetry, including the latest Colors Passing Through Us (Knopf ) and The Moon is Always Female, which has sold 100,000 copies.

Title: Louder: We Can't Hear You (Yet!): The Political Poems of Marge Piercy 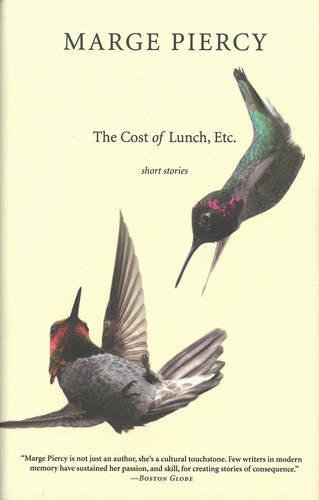 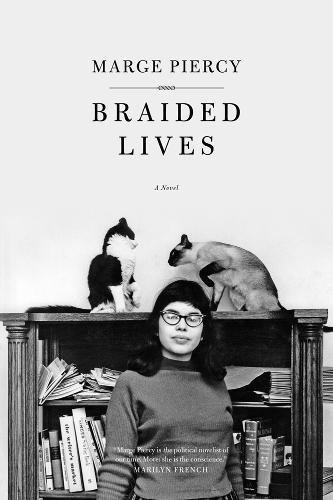 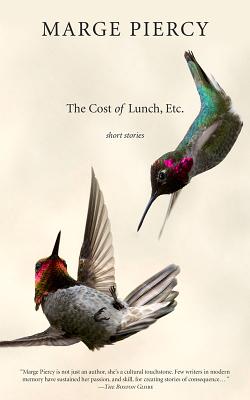 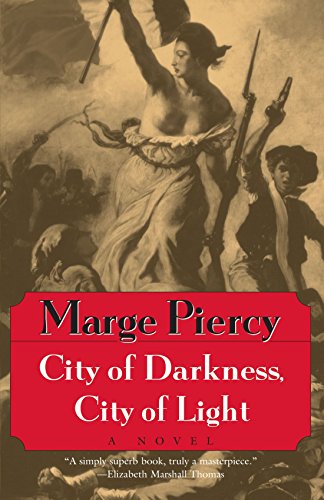 City of Darkness, City of Light

Dance the Eagle to Sleep: A Novel

Paths of Resistance: The Art and Craft of the Political Novel (The Writer's Craft) 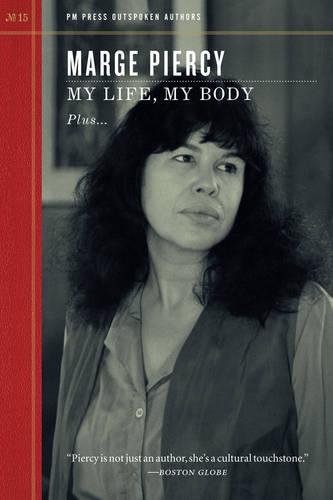 My Life, My Body (Outspoken Authors) 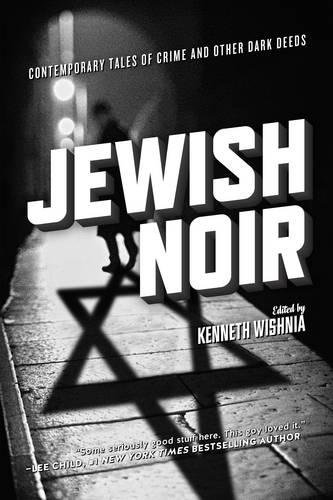 Jewish Noir: Contemporary Tales of Crime and Other Dark Deeds

Louder: We Can't Hear You (Yet!): The Political Poems of Marge Piercy