Development Against Democracy: Manipulating Political Change in the Third World

Today, US policies towards newly independent states striving for democracy have evolved in a radically different political environment with seemingly little in common with the post-WWII period. Development Against Democracy, however, reveals a surprising continuity in US foreign policy, including in justifications of humanitarian intervention that echo those of counterinsurgency decades earlier in Latin America, the Middle East, and Southeast Asia. Irene L. Gendzier argues that the fundamental ideas on which theories of modernization and development rest have been resurrected in contemporary policy and its theories. Our world has been permanently altered by globalization, the proliferation of so-called failed states, the unprecedented exodus of refugees, and Washington's permanent war against terrorism. One of the most controversial and groundbreaking books of development studies and US foreign policy, the new updated edition of Development Against Democracy is a critical guide to postwar studies of modernization and development.

No Promises In The Wind

Agriculture and Economic Development (The Johns Hopkins Studies in Development) 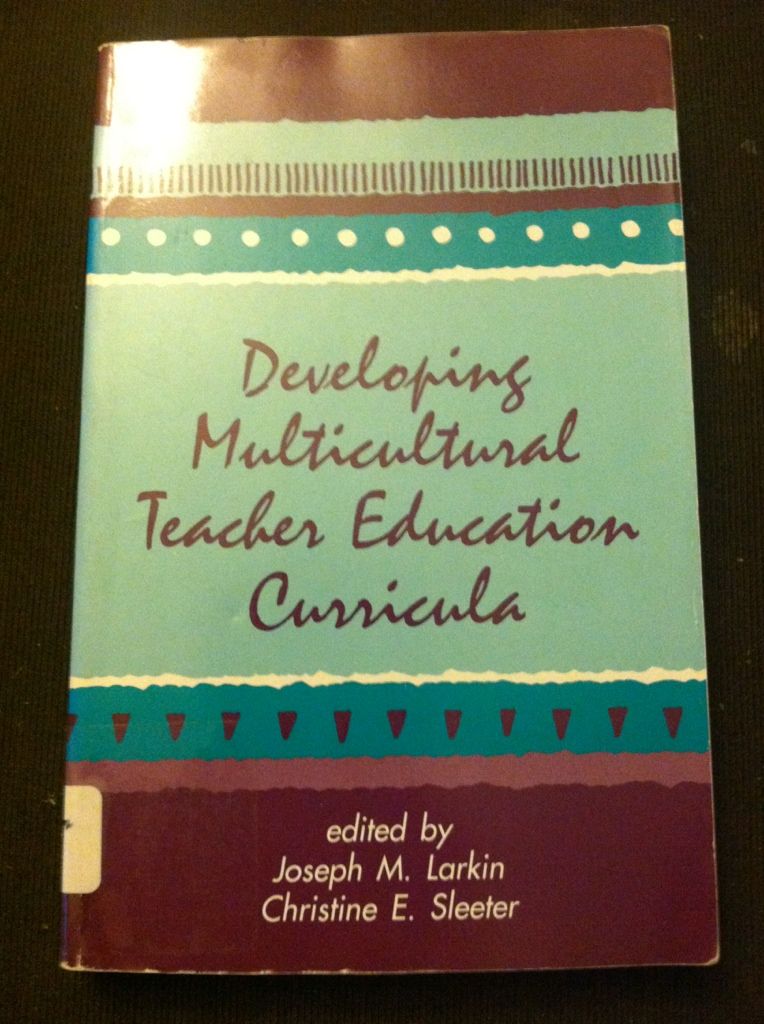 By: Symposium on Nutrition and Fetal Development New York 1972

Guardian of the Promise (Merlin's Descendants, 4)

Development Against Democracy: Manipulating Political Change in the Third World