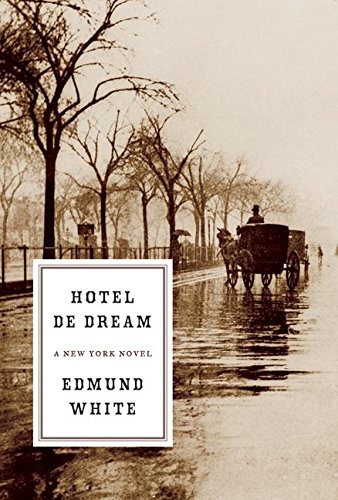 In a damp, old sussex castle, American literary phenomenon Stephen Crane lies on his deathbed, wasting away from tuberculosis at the age of twenty-eight. The world-famous author of The Red Badge of Courage has retreated to England with his wife, Cora, in part to avoid gossip about her ignominious past as the proprietress of a Florida bordello, the Hotel de Dream.

Though Crane's days are numbered, he and Cora live riotously, running up bills they'll never be able to pay, receiving visitors like Henry James and Joseph Conrad, and even planning a mad dash to Germany's Black Forest, where Cora hopes a leading TB specialist will provide a miracle cure.

Then, in the midst of the confusion and gathering tragedy of their lives, Crane begins dictating a strange novel. The Painted Boy draws from Crane's erstwhile journalist days in New York in the 1890s, a poignant story about a boy prostitute and the married man who ruins his own life to win the boy's love. Crane originally planned the book as a companion piece to Maggie, Girl of the Streets, but abandoned it when literary friends convinced him that such scandalous subject matter would destroy his career. Now, with his last breath, Crane devotes himself to refashioning this powerful novel, into which he pours his fascination with the underworld, his sympathy for the poor, his experiences as a reporter among New York's lowlife--and his complex feelings for his own devoted wife.

Seamlessly flowing between the vibrant, seedy atmosphere of turn-of-the-century Manhattan and the quiet Sussex countryside, Hotel de Dream tenderly presents the double love stories of Cora and Crane, and the painted boy and his banker lover. The brilliant novel-within-a-novel combines the youthful simplicity of Crane's own prose with White's elegant sense of form, offering an unforgettable portrait of passion in all its guises. 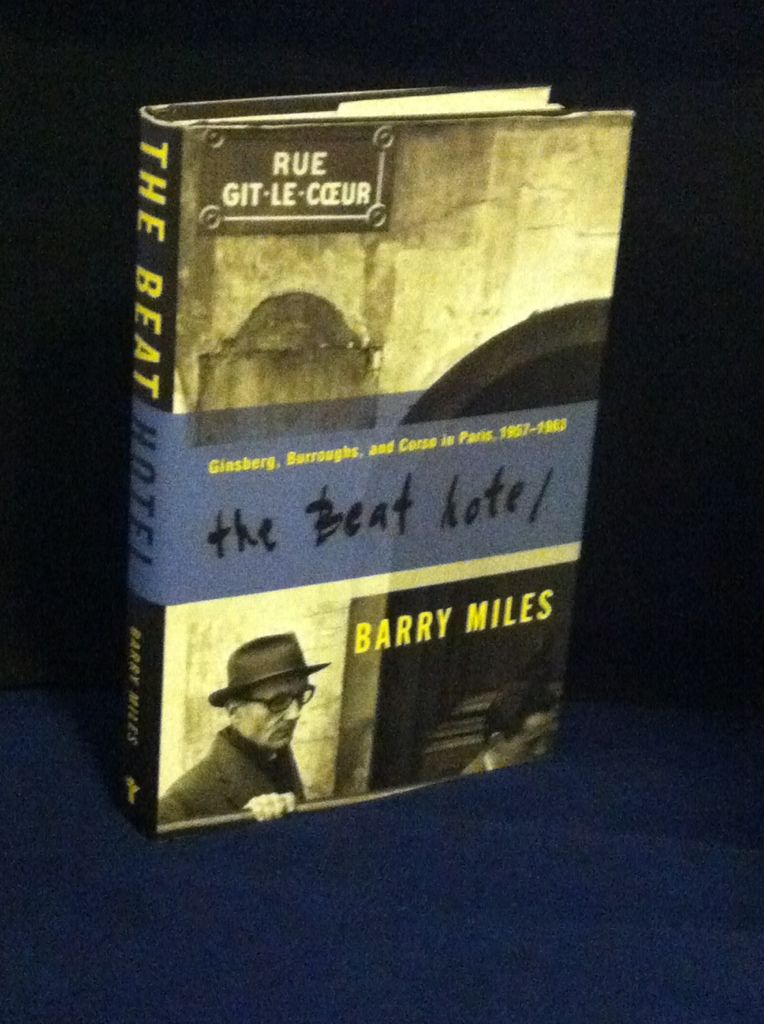 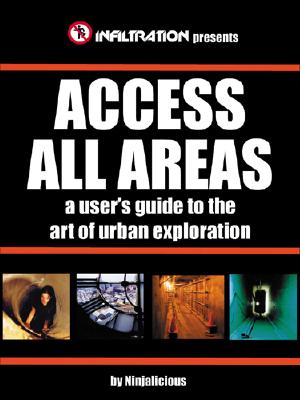 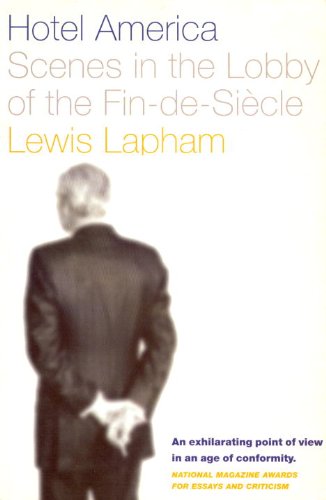 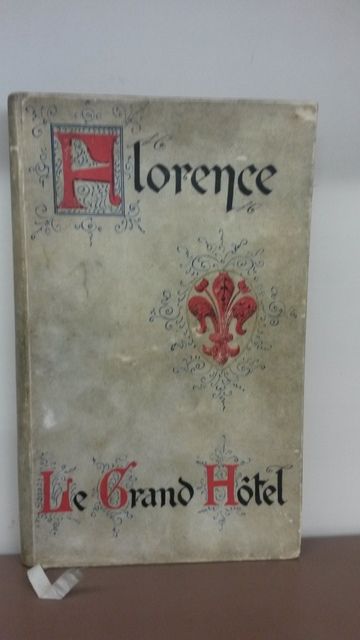 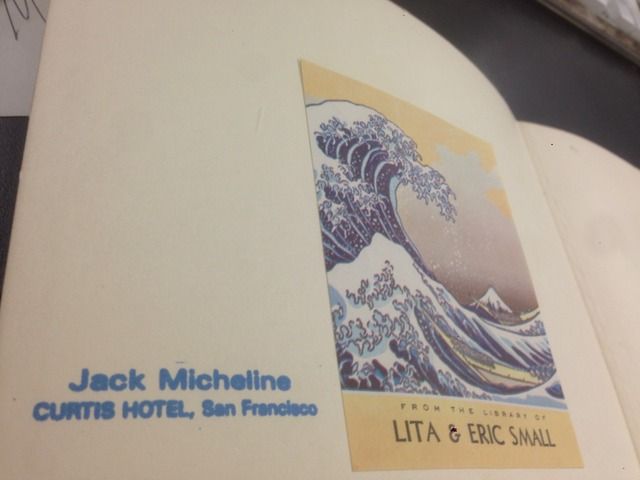 Hokusai (Art of the East library) 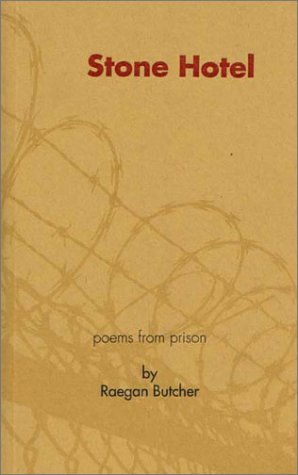 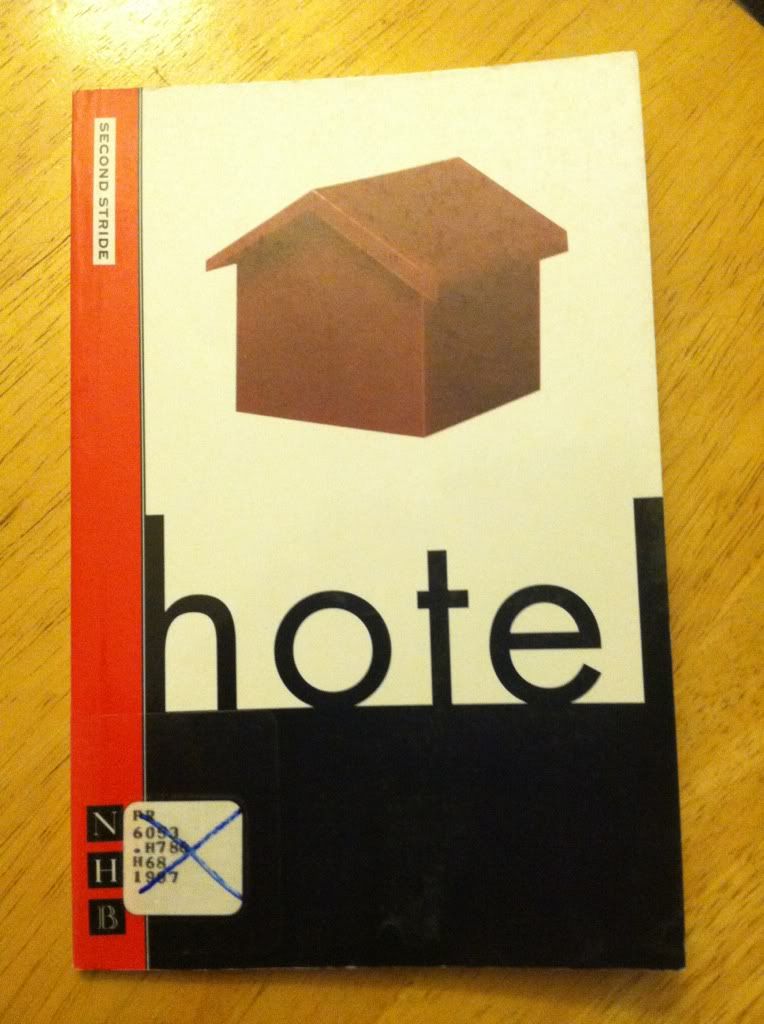 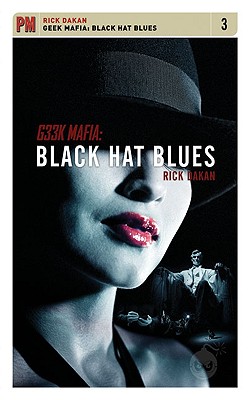