A new addition to the multiple New York Times best-selling Ring of Fire series. After carving a place for itself in
war-torn 17th century Europe, citizens of the modern town of Grantville, West Virginia take on a murderous conspiracy of operatic proportions in Magdeburg, the capital of the United States of Europe.

New York Times Best Selling Series Eric Flint and David Carrico serve up the latest entry in the best-selling alternate history saga of them all, the Ring of Fire It is the year 1636. The United States of Europe, the new nation formed by an alliance between the Swedish king Gustavus Adolphus and the West Virginians hurled back in time by a cosmic accident, is on the verge of civil war. His brain injured in the war with Poland, the USE's emperor Gustavus Adolphus is no longer in command. Enter Swedish chancellor Oxenstierna, a leader of aristocratic reaction against democracy. His goal: to assemble the forces of the hidebound ruling class in Berlin and drown the revolution in a bloodbath. In Magdeburg, the capital of the USE, Mike Stearns' wife Rebecca Abrabanel is organizing popular resistance to Oxenstierna's plot. As part of the resistance, the American musician Marla Linder and her company of down-time musical partners are staging an opera that will celebrate the struggle against oppression. Princess Kristina, the heir to the USE's throne, is now residing in Magdeburg and is giving them her support and encouragement. But another plot is underway--this one right in the heart of the capital itself, and with murder as its method. The only people standing in the way are a crippled boy and the boxing champion who befriended him, and an unlikely pair of policemen. Can the American detective Byron Chieske and his down-timer partner Gotthilf Hoch thwart the killers before they succeed in their goal? About 1636: The Devil's Opera
"Another engaging alternate history from a master of the genre."--Booklist ." . . an old-style police-procedural mystery, set in 17th century Germany. . . . the threads . . . spin together . . . to weave an addictively entertaining story. . . . a strong addition to a fun series."-- Daily News of Galveston County

About Eric Flint's Ring of Fire series:
"This alternate history series is...a landmark..."--Booklist " Eric] Flint's 1632 universe seems to be inspiring a whole new crop of gifted alternate historians."--Booklist ..".reads like a technothriller set in the age of the Medicis..."--Publishers Weekly 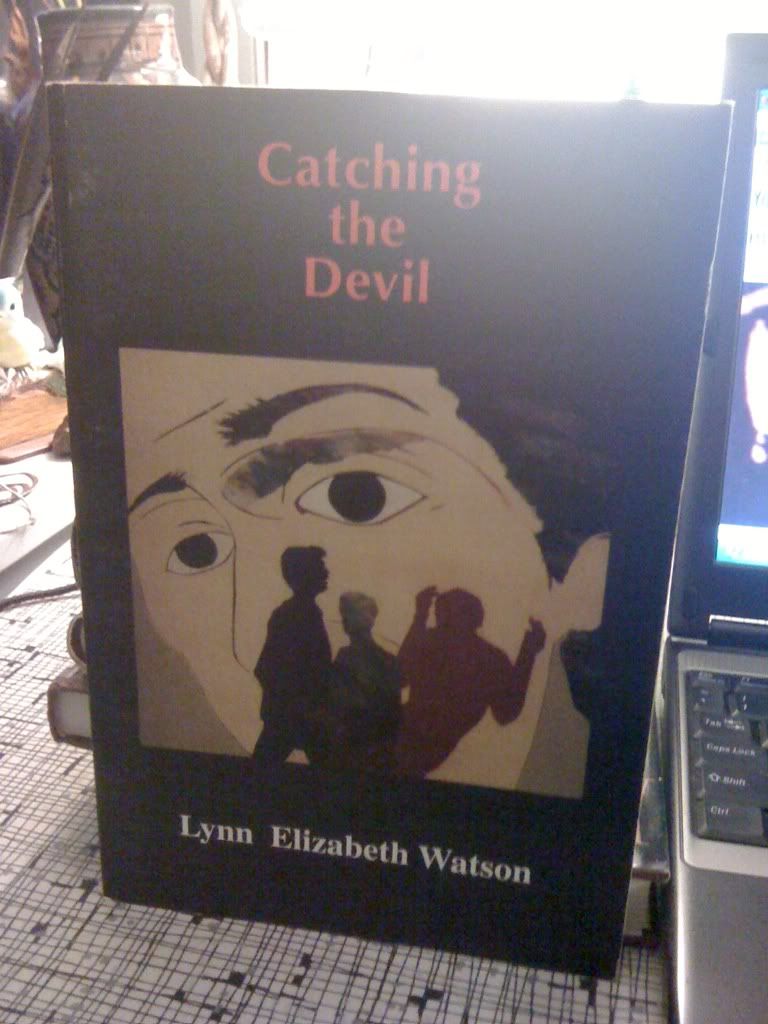 Dance With The Devil (Harlequin Historical Series, No. 122) 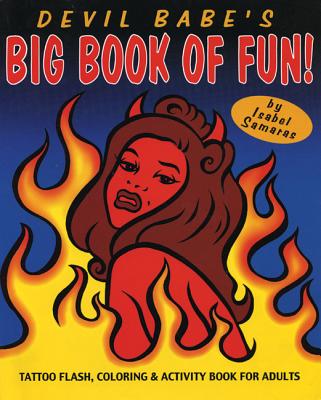 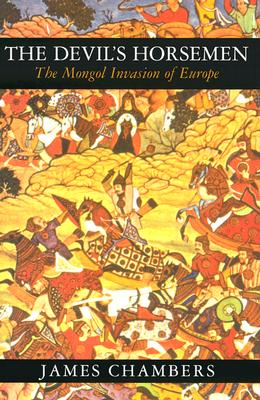 The Devil's Horsemen: The Mongol Invasion of Europe 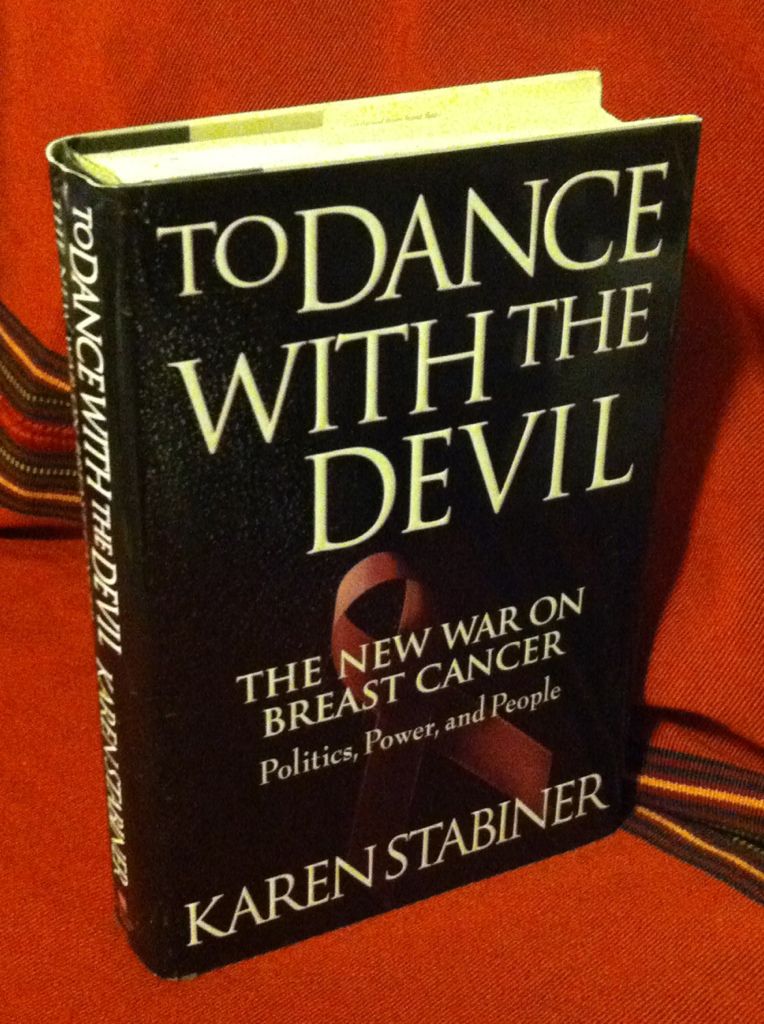 To Dance With the Devil: The New War on Breast Cancer 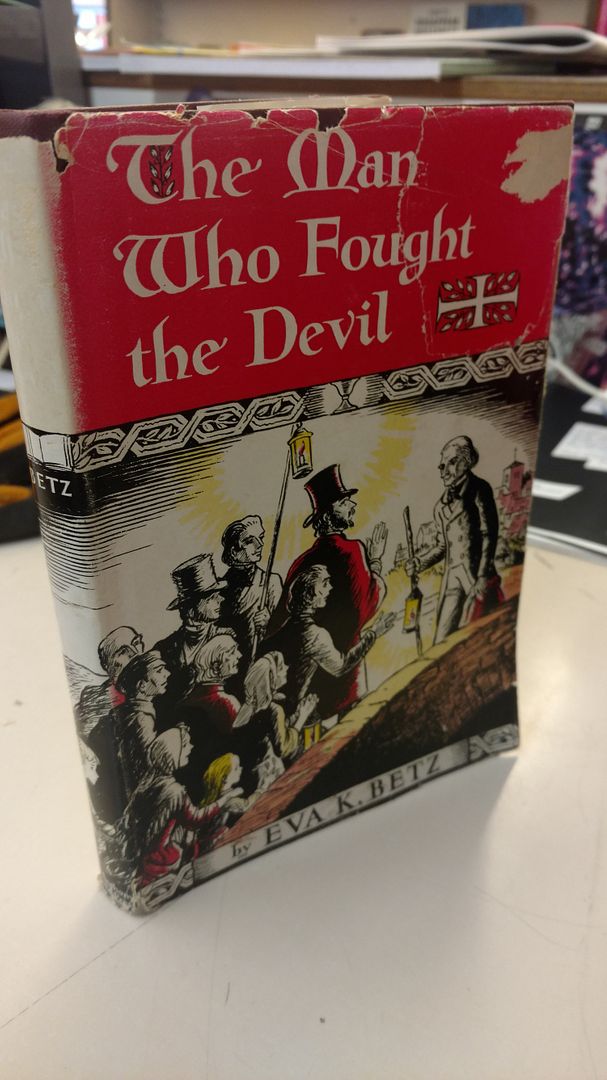 The Man Who Fought the Devil by Eva K. Betz 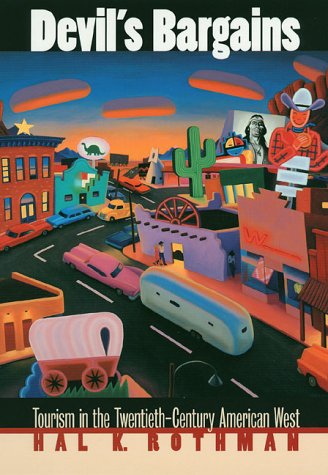