CNBC anchor Trish Regan takes you behind the scenes of America's thriving pot industry, to show readers things only drug dealers know about this secret world. Forget amber waves of grain. Today, it's marijuana plants that blanket the nation from sea to shining sea in homes, in backyards, and even in our national parks. In Joint Ventures, Trish Regan takes you behind the scenes to explore every aspect of this flourishing underground economy. Her focus is the so-called Emerald Triangle Northern California's Mendocino, Humboldt and Trinity counties where many small-time, part-time marijuana growers contribute to a trade that generates roughly a billion dollars a year.

As the decriminalization and legalization debates gather steam, Joint Ventures arms you with the facts on both sides of the issue. 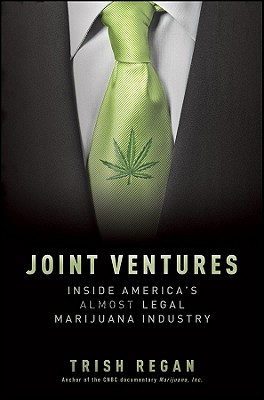 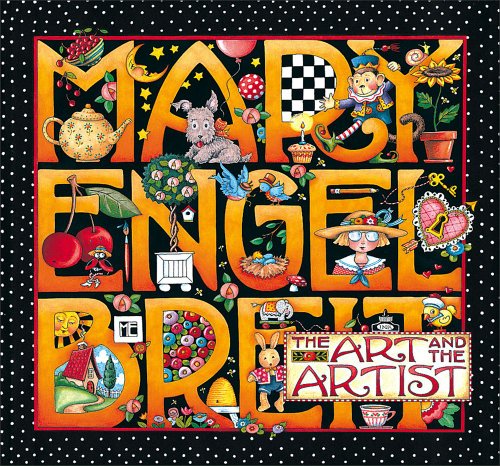 Mary Engelbreit: The Art And The Artist Hardback 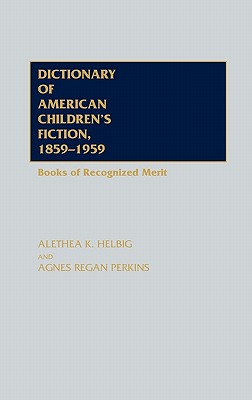 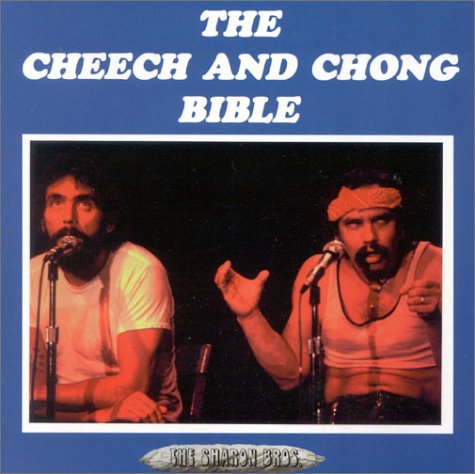 The Cheech and Chong Bible 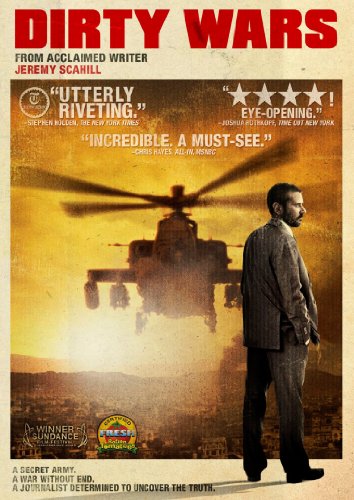 Guidebook For Fieldstrips by n/a 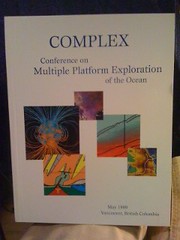 From junior to senior college;: A national study of the transfer student, 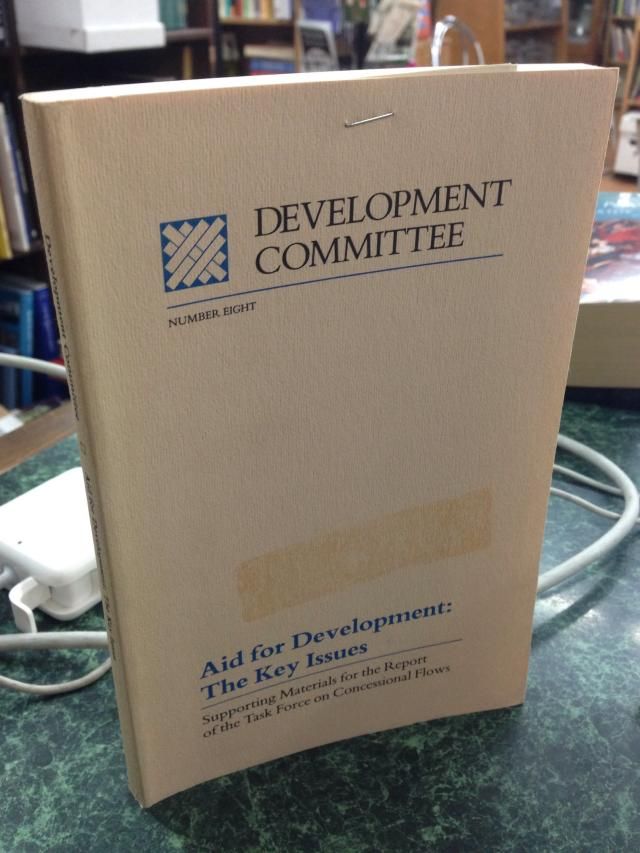 Aid for development: The key issues : supporting materials for the Report of the Task Force on Concessional Flows (Development Committee)