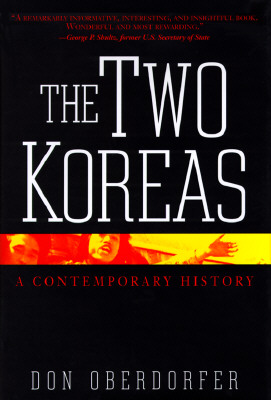 The Two Koreas: A Contemporary History

The struggle between the two Koreas has repeatedly claimed the headlines of the world in acts of terrorism and heroism, showdowns over nuclear weapons programs on both sides of the lines, the sudden deaths of leaders, and historic turning points in the relationship with the outside powers of Japan, Russia, and China.Don Oberdorfer lived through many of these crises as a journalist for the "Washington Post." Building on his extensive experience, many previously unavailable documents, and unparalleled access to the leadership circles of the two Korean states and the great powers, he has written a gripping narrative history of Korea's travails and triumphs over the past quarter century. The involvement of the outside world--including a chilling account of the nuclear showdown that brought the United States perilously close to war with North Korea in 1994--receives extensive treatment and special emphasis.Korea represents the last vestige of the Cold War. "The Two Koreas "places that political tension within a historical context, looking at democratic South Korea and communist North Korea through the lens of the past twenty-five years. Oberdorfer's work is the definitive text of contemporary Korea.

By the waters of Whitechapel 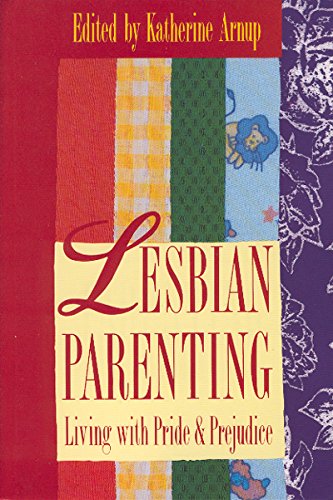 The Two Koreas: A Contemporary History