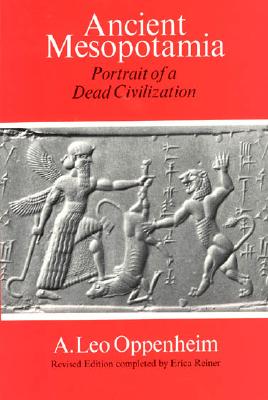 By: Oppenheim, A. Leo; Reiner, Erica

"This splendid work of scholarship . . . sums up with economy and power all that the written record so far deciphered has to tell about the ancient and complementary civilizations of Babylon and Assyria."-Edward B. Garside, New York Times Book Review

Ancient Mesopotamia-the area now called Iraq-has received less attention than ancient Egypt and other long-extinct and more spectacular civilizations. But numerous small clay tablets buried in the desert soil for thousands of years make it possible for us to know more about the people of ancient Mesopotamia than any other land in the early Near East. Professor Oppenheim, who studied these tablets for more than thirty years, used his intimate knowledge of long-dead languages to put together a distinctively personal picture of the Mesopotamians of some three thousand years ago. Following Oppenheim's death, Erica Reiner used the author's outline to complete the revisions he had begun. "To any serious student of Mesopotamian civilization, this is one of the most valuable books ever written."-Leonard Cottrell, Book Week "Leo Oppenheim has made a bold, brave, pioneering attempt to present a synthesis of the vast mass of philological and archaeological data that have accumulated over the past hundred years in the field of Assyriological research."-Samuel Noah Kramer, Archaeology A. Leo Oppenheim, one of the most distinguished Assyriologists of our time, was editor in charge of the Assyrian Dictionary of the Oriental Institute and John A. Wilson Professor of Oriental Studies at the University of Chicago. 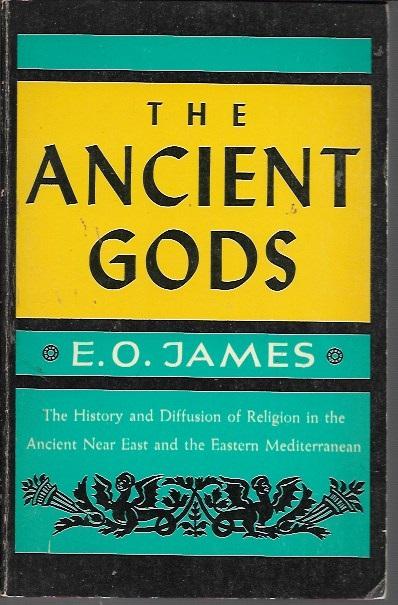 The ancient gods;: The history and diffusion of religion in the ancient Near East and the eastern Mediterranean (Cap Giant 248) 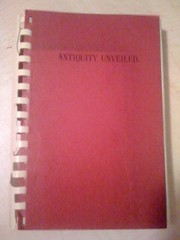 Antiquity unveiled: Ancient voices from the spirit realms disclose the most startling revelations, proving Christianity to be of heathen origin... by Roberts, Jonathan M. 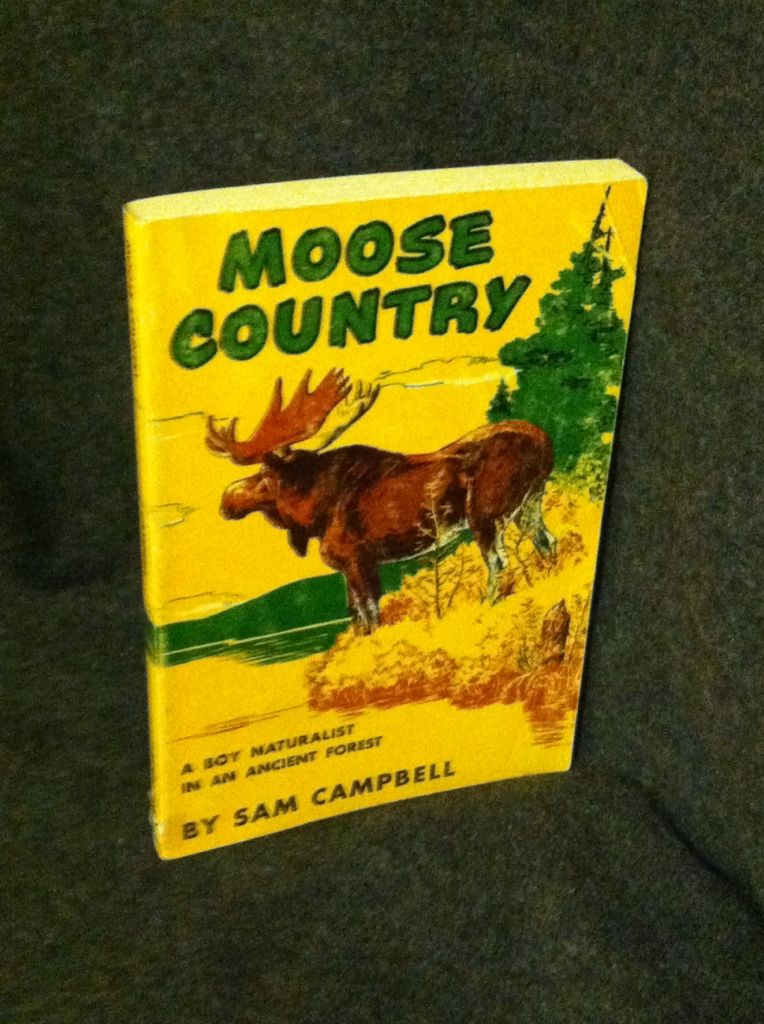 Moose Country, a Boy Naturalist in an Ancient Forest 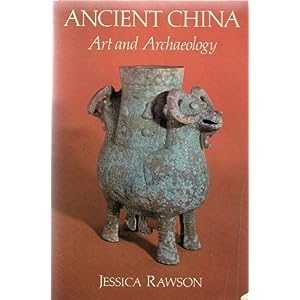 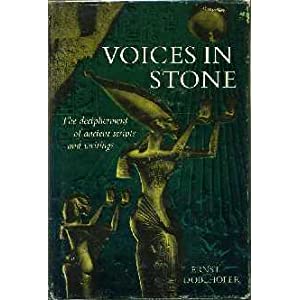 Voices In Stone: The Dechipherment Of Ancient Scripts 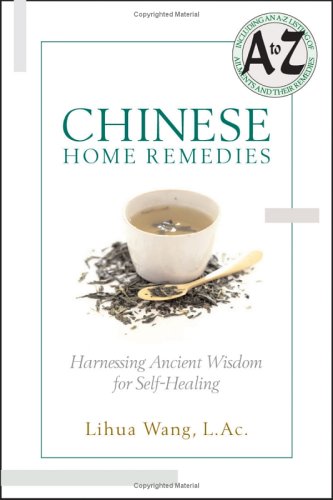 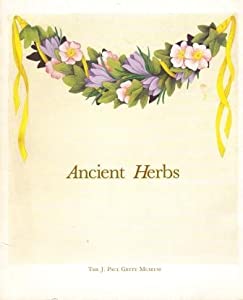 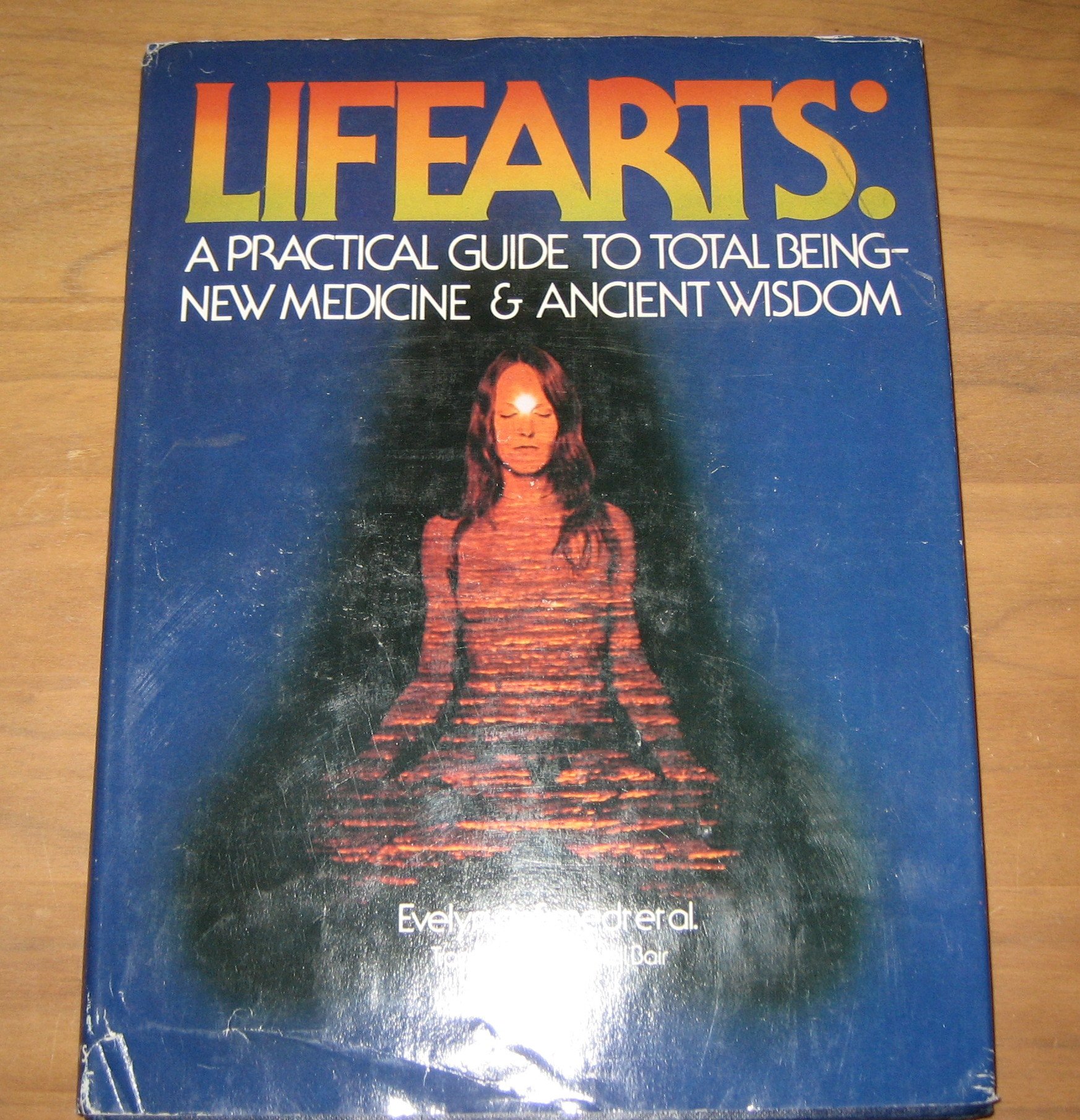 Lifearts: A Practical Guide to Total Being, New Medicine and Ancient Wisdom