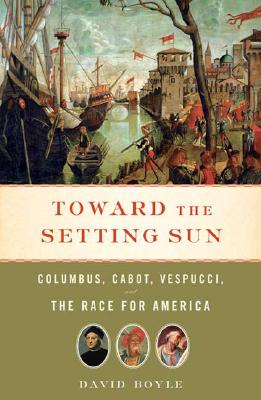 Toward the Setting Sun: Columbus, Cabot, Vespucci, and the Race for America

The untold story of the rivalries and alliances between Christopher Columbus, Amerigo Vespucci, and John Cabot during the Age of Exploration.When Constantinople fell to the Ottoman Empire in 1453, the long-established trade routes to the East became treacherous and expensive, forcing merchants of all sorts to find new ways of obtaining and trading their goods. Enterprising young men took to the sea in search of new lands, new routes, new markets, and of course the possibility of glory and vast fortunes. Offering an original vision of the race to discover America, David Boyle reveals that the race was, in fact, as much about commerce and trade as it was about discovery and conquest. Contrary to popular belief, Cabot, Columbus, and Vespucci not only knew of each other, they were well acquainted—Columbus and Vespucci at various times worked closely together; Cabot and Columbus were born in Genoa about the same time and had common friends who were interested in Western trade possibilities. They collaborated, knew of each other’s ambitions, and followed each other’s progress. As each attempted to curry favor with various monarchs across Europe, they used news of the others’ successes and failures to further their claims and to garner support from investors. The intrigue, espionage, and treachery that abounded in the courts of Europe provide a compelling backdrop for the intersection of dreams and business ventures that led the way to our modern world.

Title: Toward the Setting Sun: Columbus, Cabot, Vespucci, and the Race for America 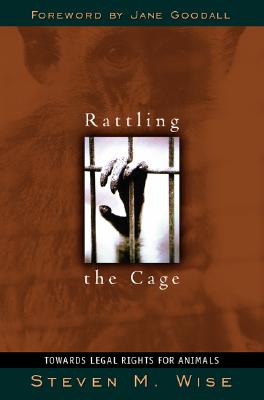 Rattling the Cage: Toward Legal Rights for Animals

For an Anti-Authoritarian Insurrectionist International

Toward a Solar Civilization

Toward a Global Perspective

Toward Humanistic Education: a Curriculum of Effect 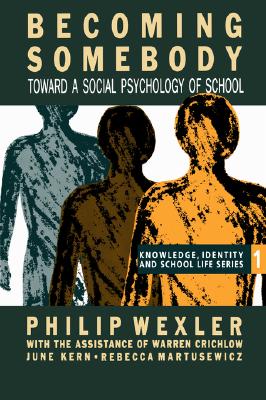 Becoming Somebody: Toward A Social Psychology Of School

America/Américas: Myth in the Making of U.S. Policy Toward Latin America 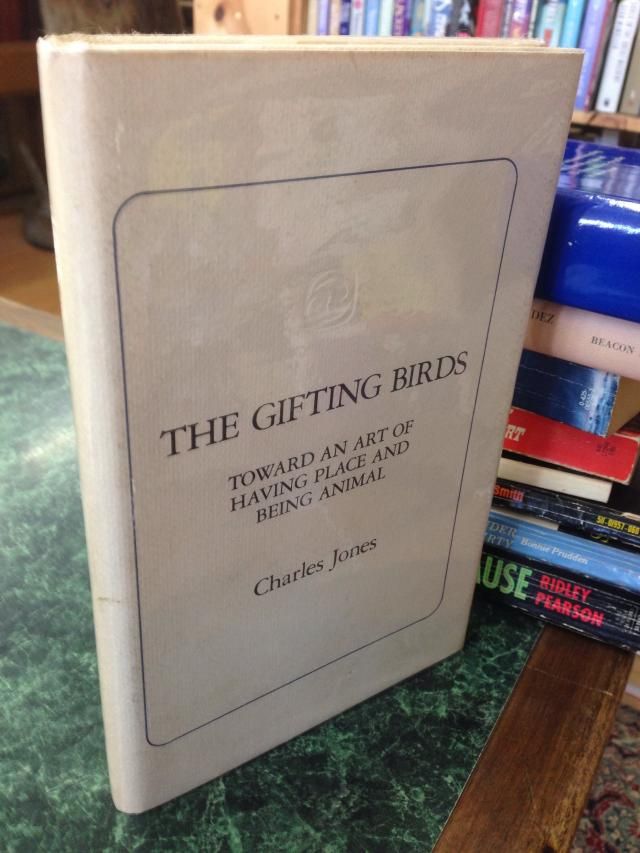 The Gifting Birds: Toward an Art of Having Place and Being Animal 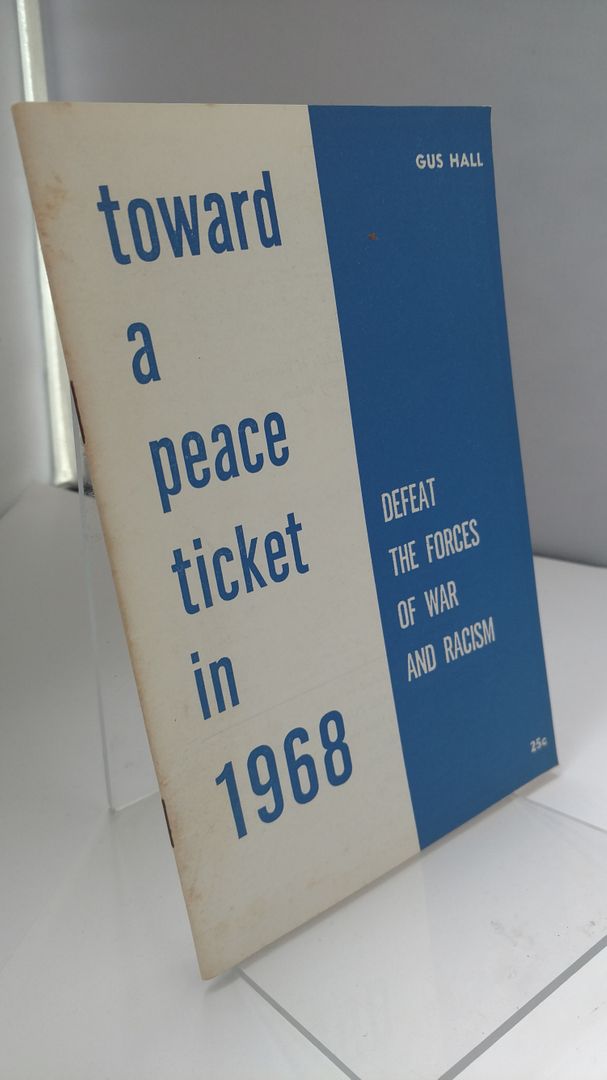 TOWARD A PEACE TICKET IN 1968: Defeat the Forces of War and Racism 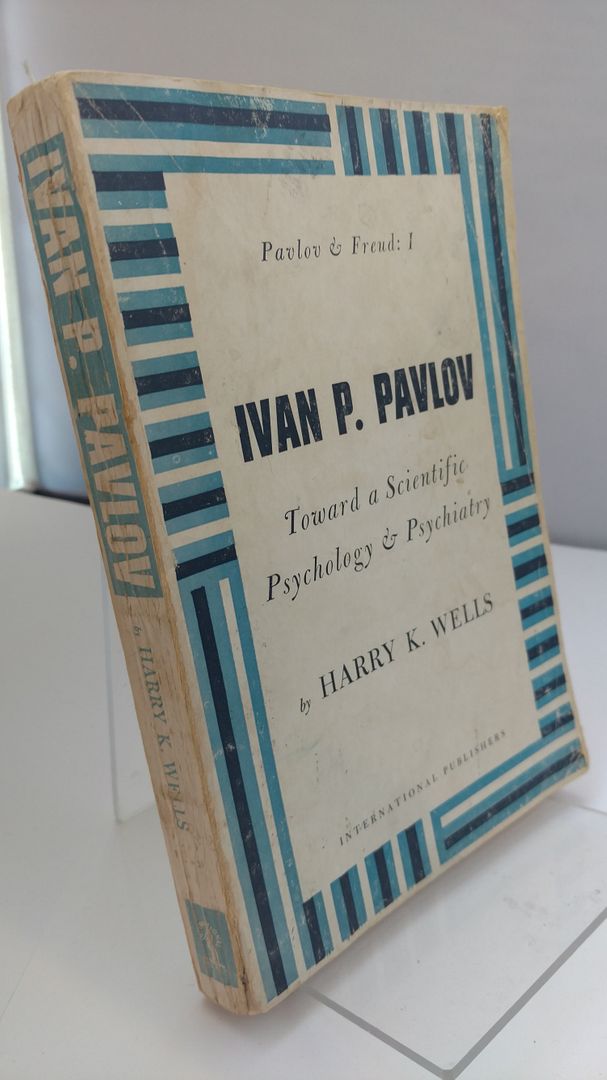 Ivan P. Pavlov: Toward a scientific psychology and psychiatry (Pavlov and Freud)

Toward the Setting Sun: Columbus, Cabot, Vespucci, and the Race for America